From the cute couple in love to the stunning blooming magnolia trees, this spring engagement session is utterly beautiful! “They say timing is everything, and that couldn’t be more true for any couple than for Katie and Ian. They were both 12 years old, running around Katie’s aunt’s cottage the very first time they met. Katie had the biggest crush on that boy she’d met at the lake that summer. But Ian didn’t reciprocate that same desire. On the last day before she went home, she took her disposal camera up to him, called his name, and quickly snapped his photo. To this day, she still has that photo…” 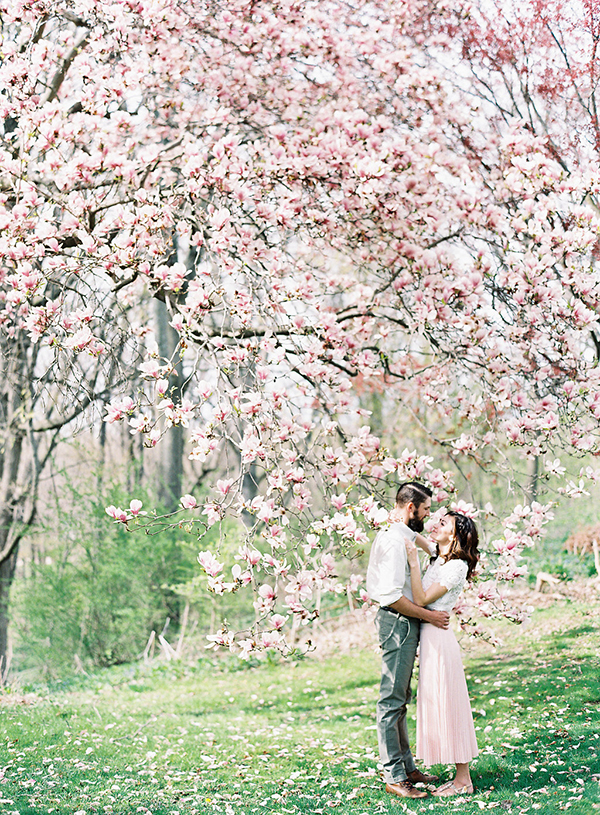 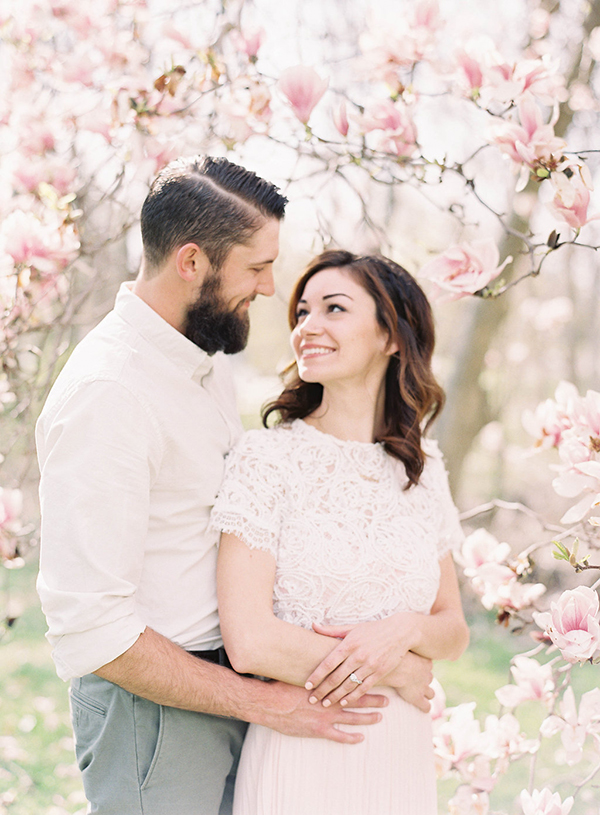 “As fate would have it, 8 years later at a mutual friend’s birthday party, Katie and Ian ran into one another again, except this time it was Ian who couldn’t take his eyes off Katie. He went around the party asking everyone who that gorgeous girl was. It wasn’t until after their first date that he remembered that this was the girl who he had run around with one summer 8 years ago. After nearly a decade without out each other, Ian knew that he wouldn’t let another 8 years go by without her by his side. So, he bought a ring. He had told everyone at the New Year’s Eve party that he’d be proposing at the countdown. With everyone cheering and, “Happy New Year!” Katie turned around to see Ian on one knee. It was the perfect start to the new year.” 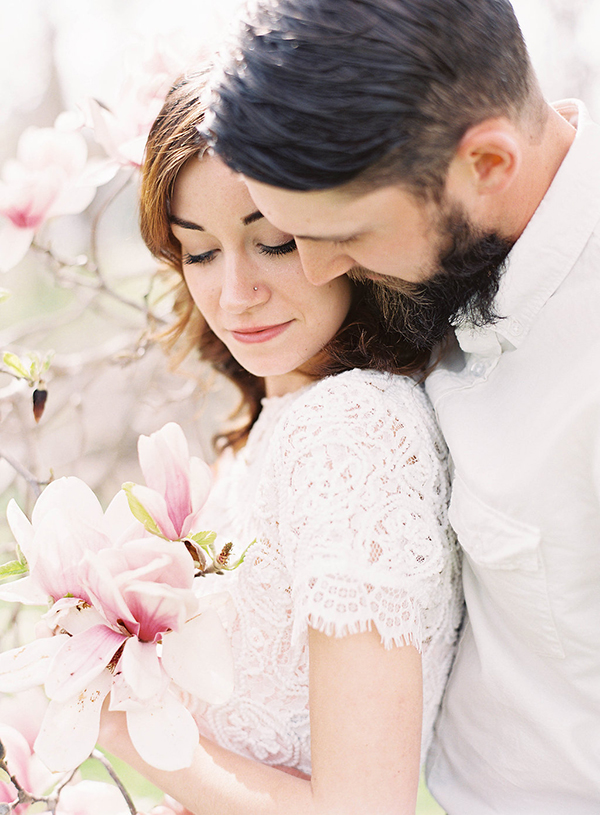 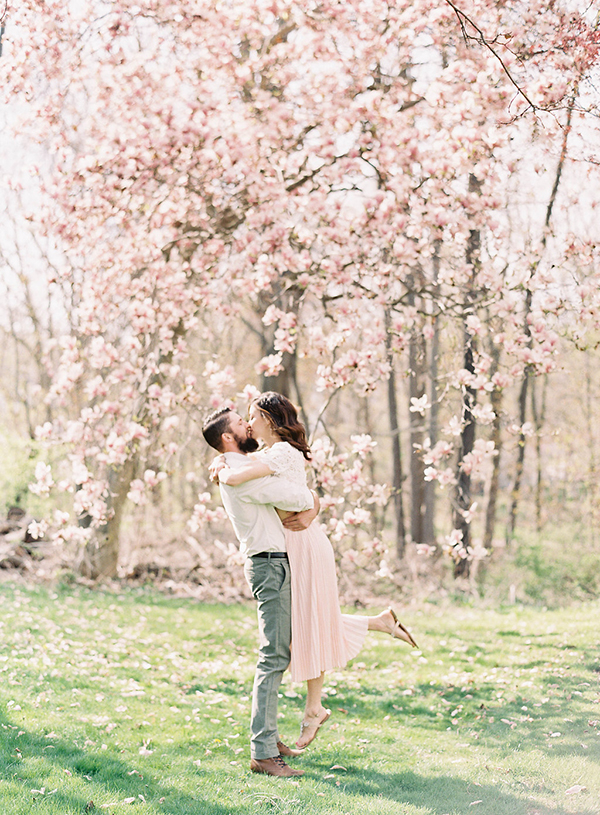 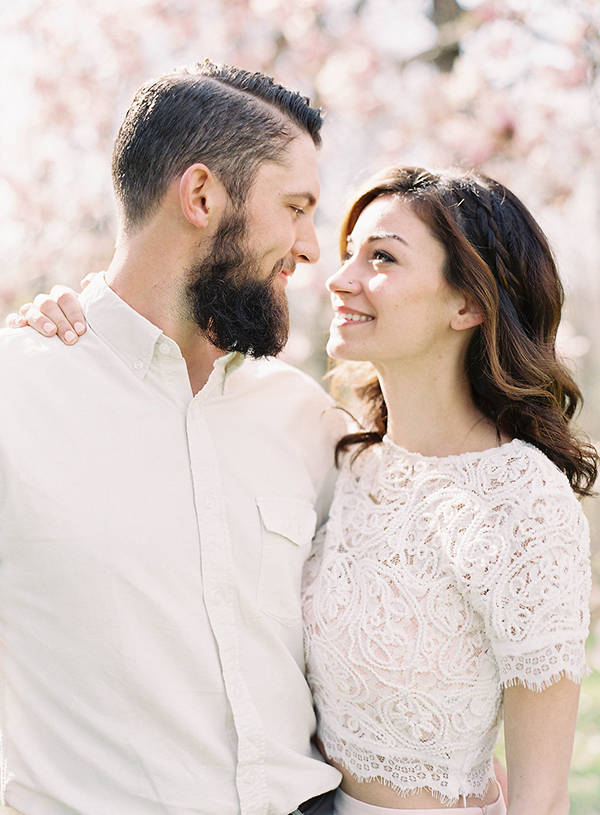 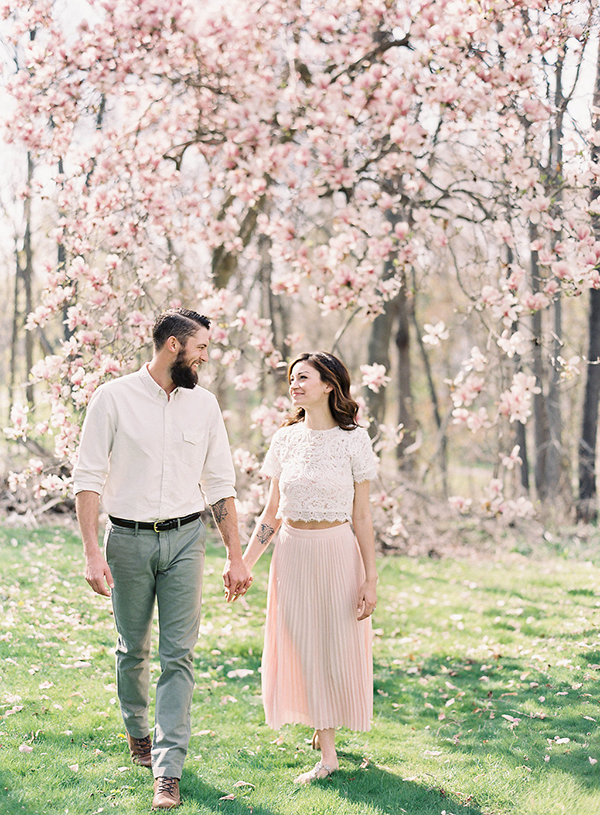 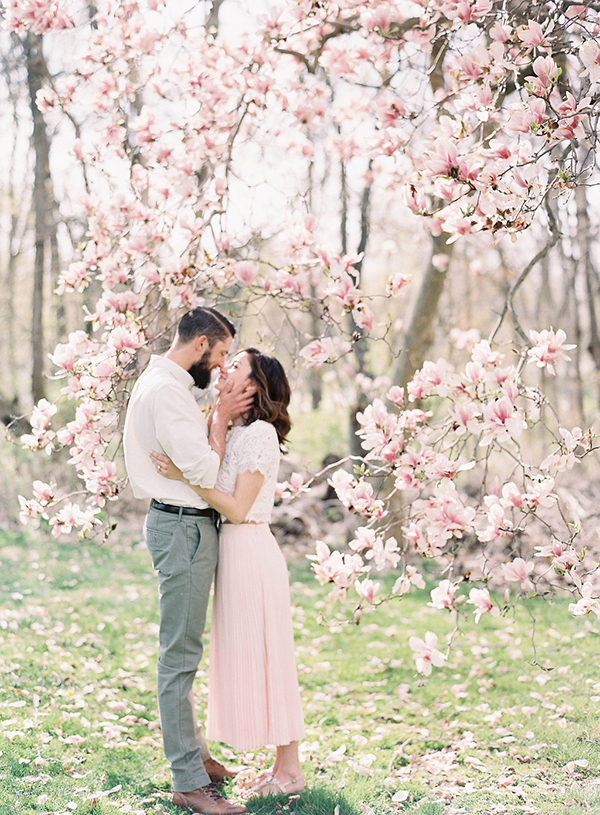 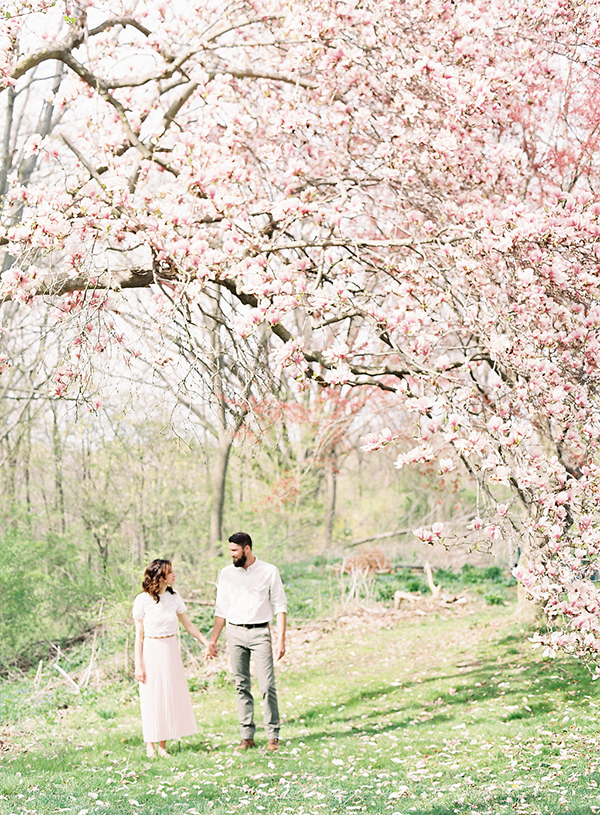 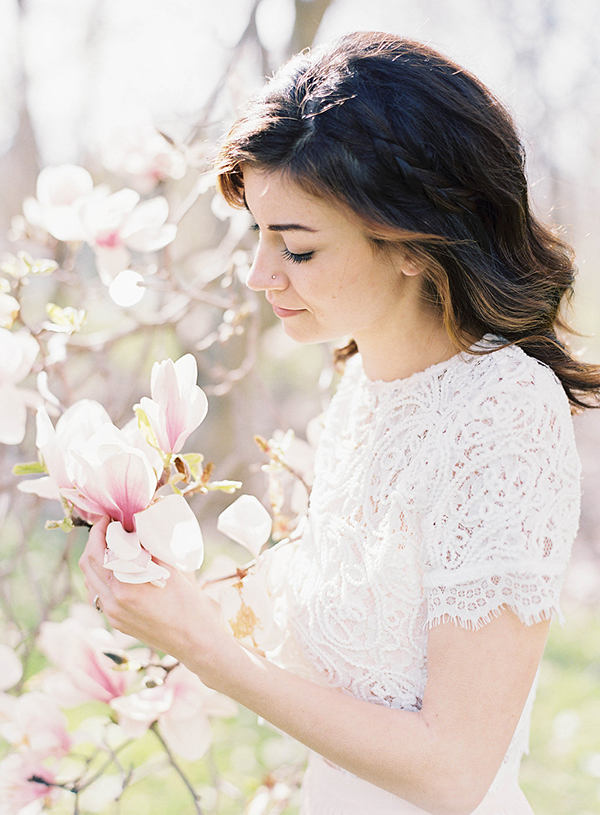 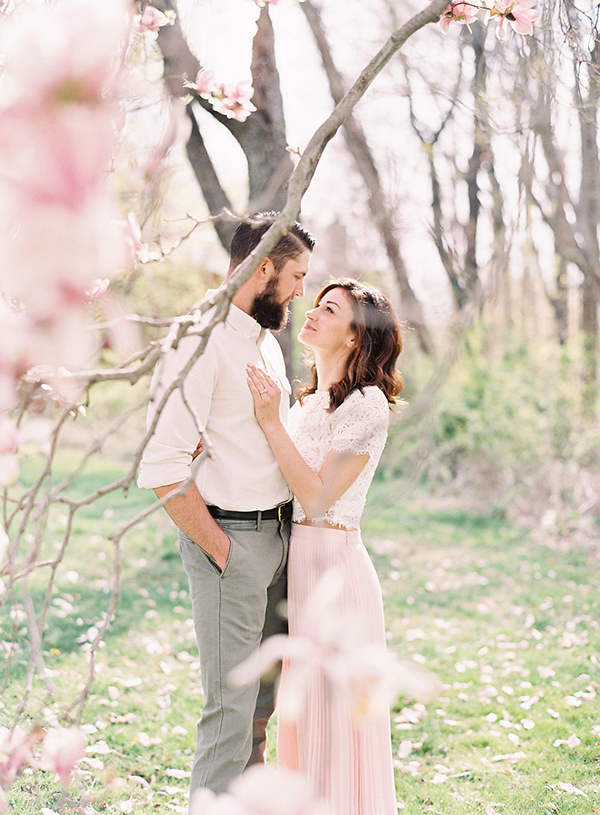 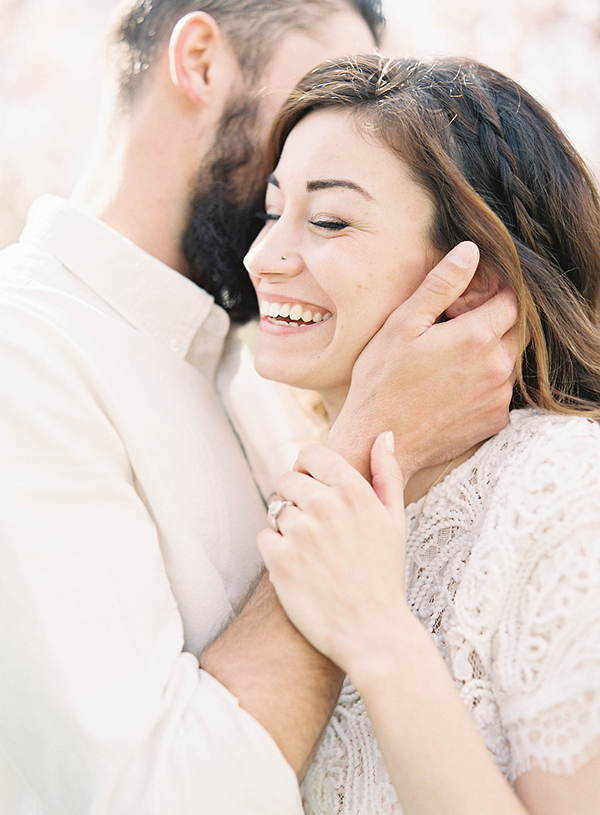 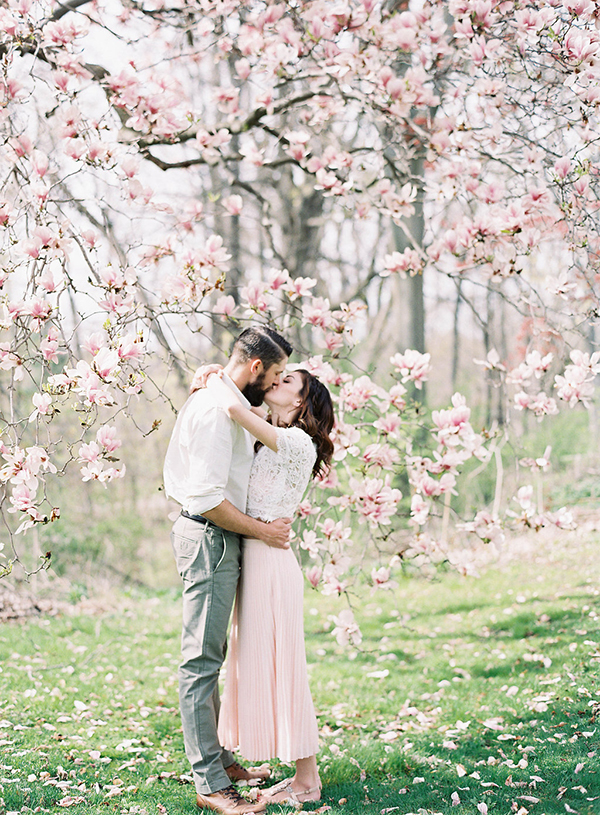 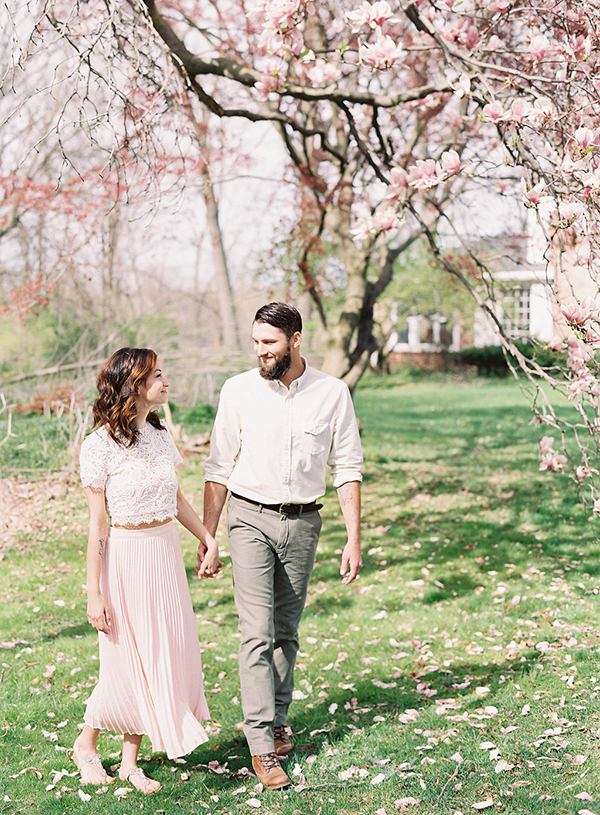 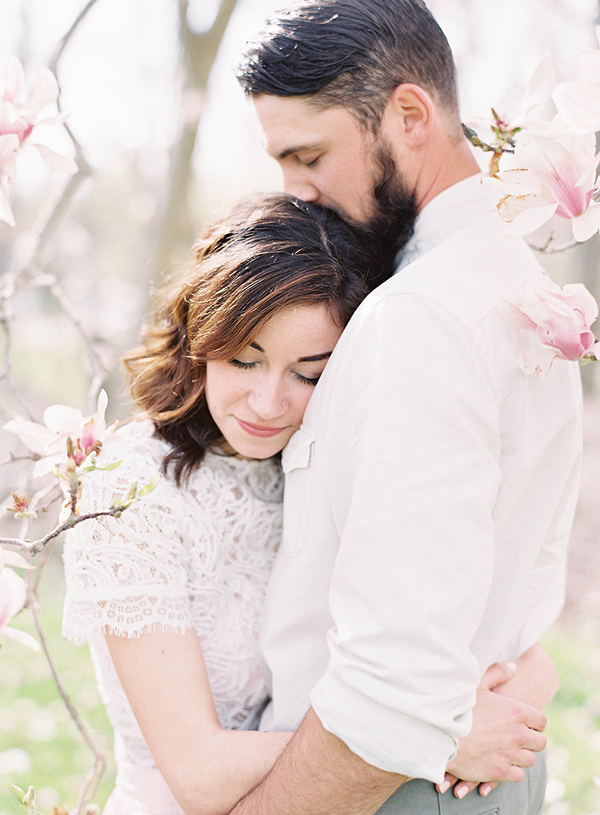 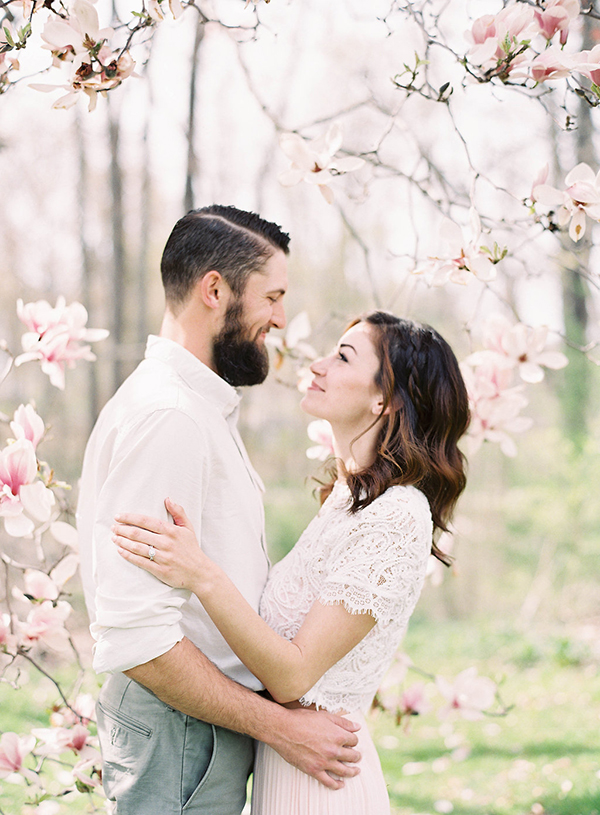 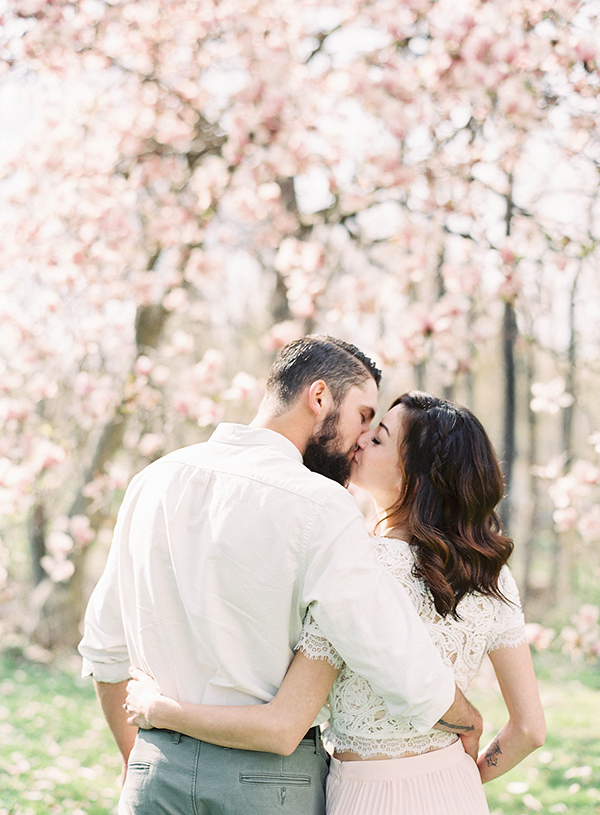