Today we’re sharing with you one of the most unique proposals we’ve ever seen! Alexey decided to surprise Anna with a wedding proposal in the airport of Athens when she was waiting him to come from Russia. In fact, he arrived in Greece few days earlier he organized an unexcepted scene for his future wife with a team of vendors. The atmosphere was so romantic and personal as during the proposal, their favorite song was playing on the background. Enjoy every single moment of this special, beautiful proposal through the following pictures by Vasilis Kouroupis! 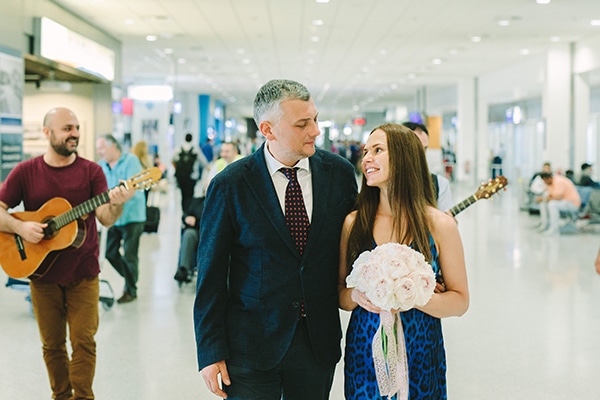 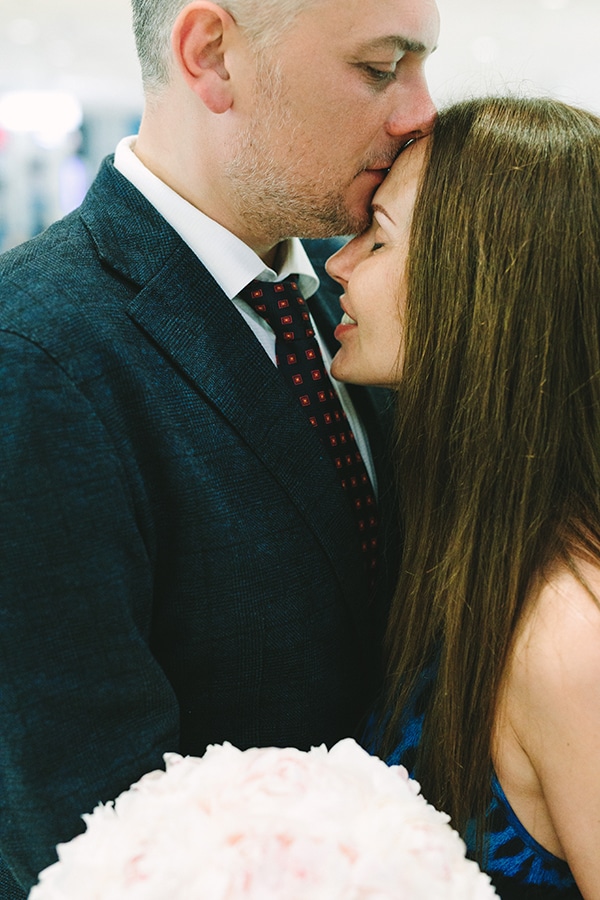 From Melodima: “Anna was expecting Alexey to arrive from Russia, as she had arrived in Greece few days earlier. While she was waiting in Athens International Airport, a series of events was in progress under the coordination  from Exclusive Wedding Tales in cooperation with the management of the airport. We identified Anna in the arrivals room from a recent photo. The couple’s favorite song, “November Rain” by Guns N’ Roses, was heard from the speakers. At the end of the introduction of the song, the volume of the music lowered and Alexey appeared on the gate. Accompanied by two rock musicians playing the same song, he approached Anna, he offered her a ring and he proposed to her. Anna’s response caused the applause of everyone in the arrivals.” 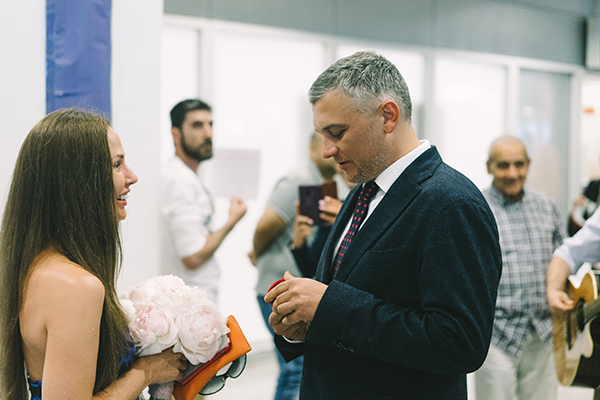 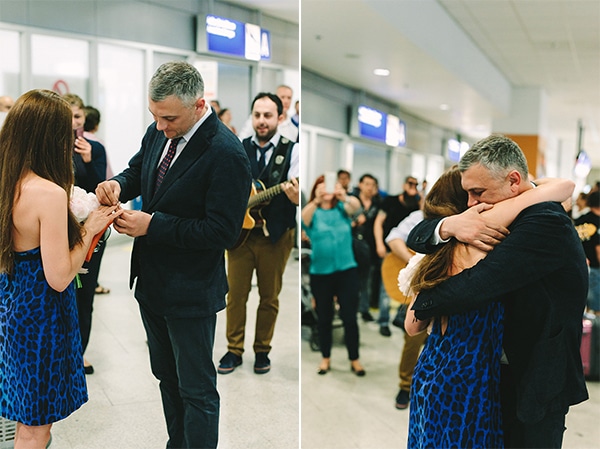 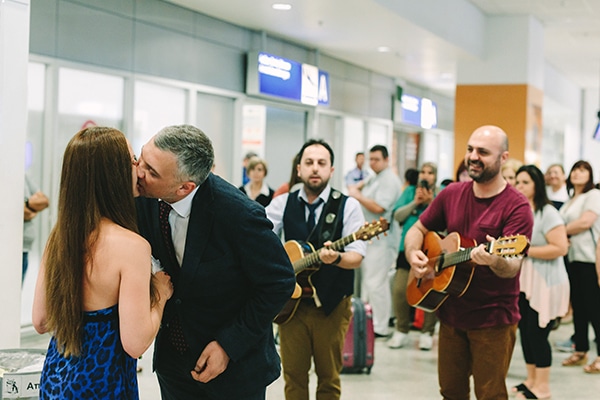 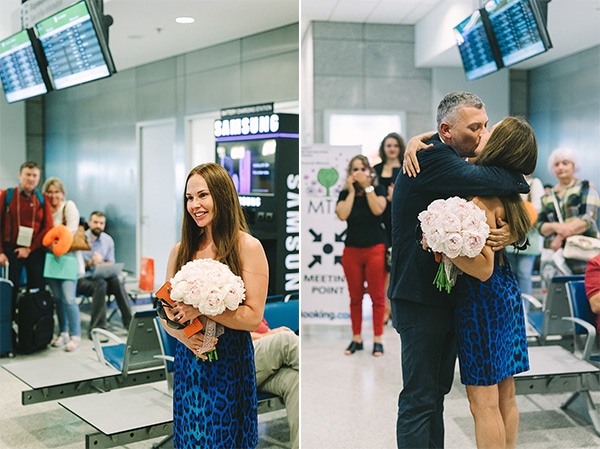 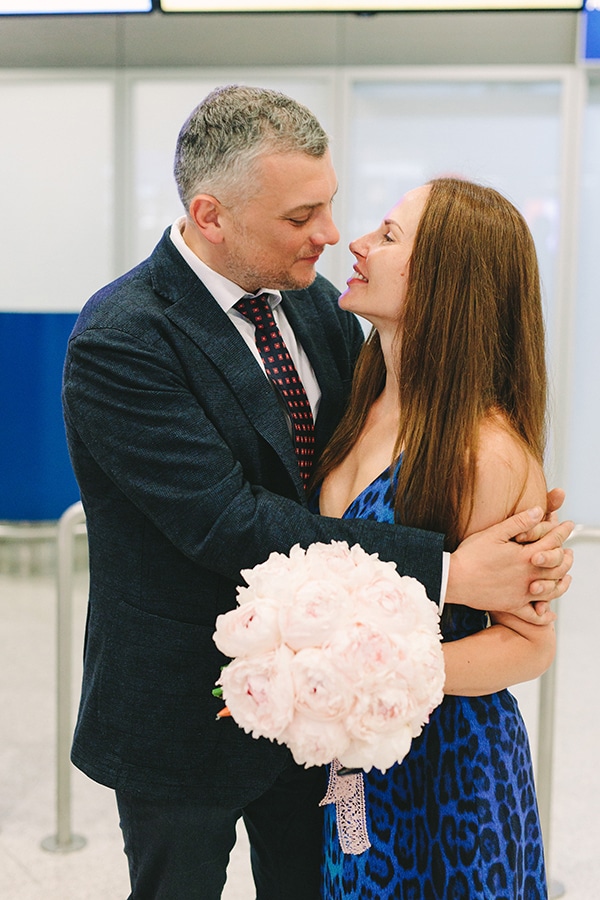 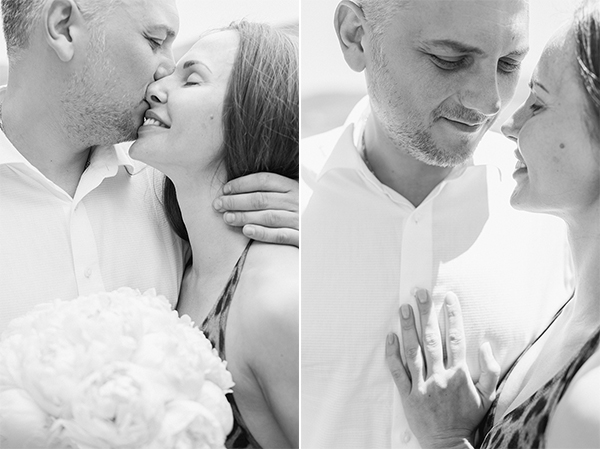 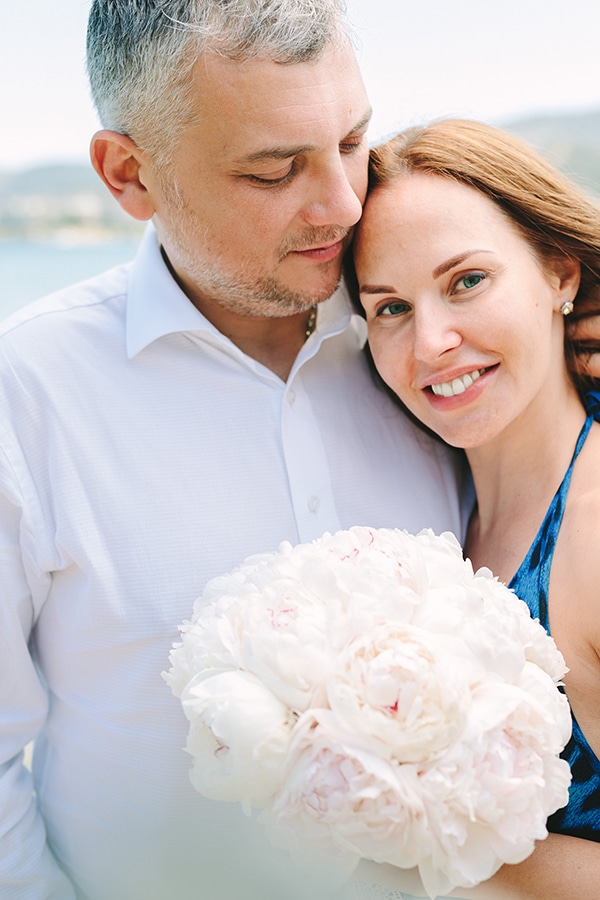 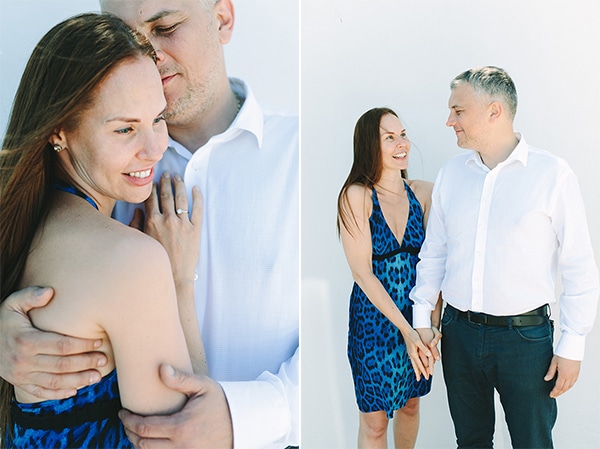 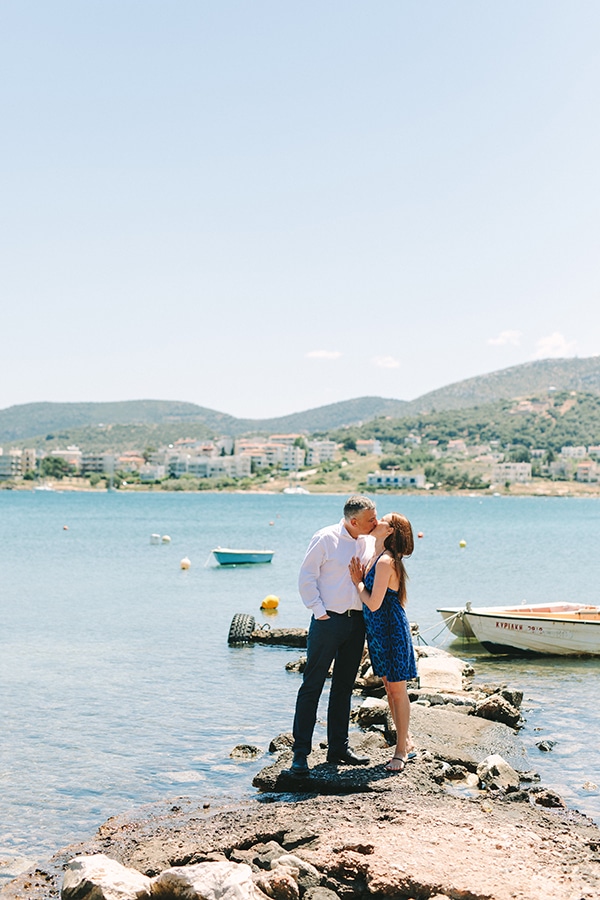