I was born in 1982 in Athens – Greece. I grew up in an environment in which photography was always present as my father was a press photographer. Still it was not before the age of 22, after studies in tourism and film, that I found my own way to photography. I started working in my father’s company and learned the crafts of operating, editing and taking pictures.
Finally, using my creativity and developing my skills through constant practice I was able to work, particular in baptisms and weddings where I was most interested in. In 2006, I founded my own press photography agency, A-Press Company, in which we mainly cover the photography of political and business events, like meetings, presentations, openings, celebrations and award ceremonies, as well as theatrical and musical stage performances. The year after, I became a member of the Greek Photo Reporter Union.
My main goal is to capture photos full of emotions, without the couple ending up with an album full of “set up” photos. Like portraits, where I do not want to be a mere “recorder”, at weddings too – and maybe even more so – I believe that only if the photographer is part of the wedding, one of the guests, say, can he or she perfectly capture the most special moment in the life of the couple. This is particularly true of destination weddings, as I am able to spend time with the happy couple and have more opportunities for spontaneous moments full of emotion, uniqueness, and excitement… Fairy tales are usually impervious to the passage of time and for the couple, their wedding is like a fairy tale.

It is the happiest day of their lives and I am privileged to have the opportunity to take genuine photographs full of joy and love, which will capture indelible emotions; to tell the story of the wedding in pictures. 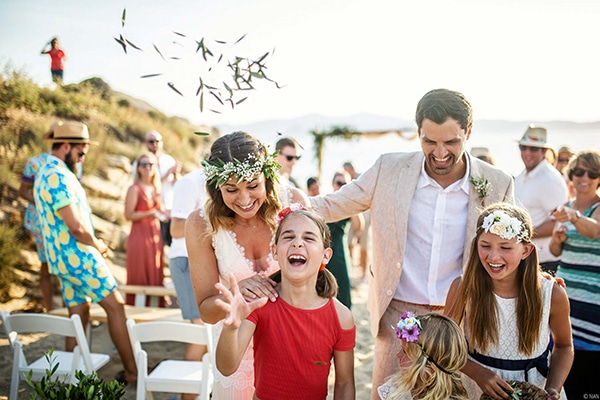 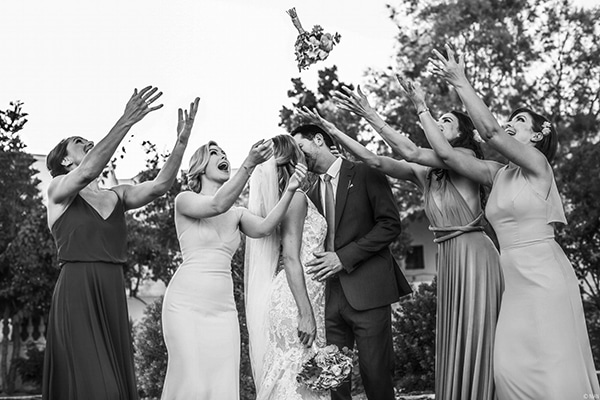 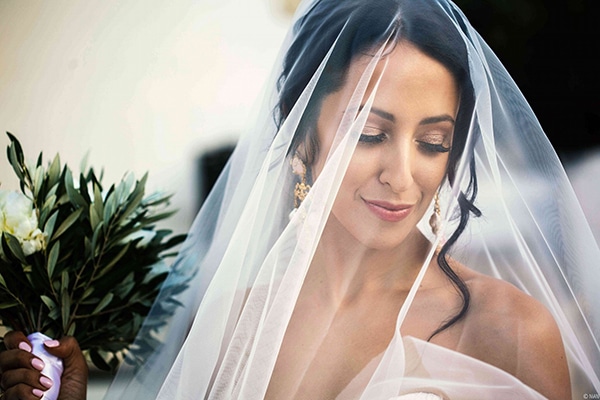 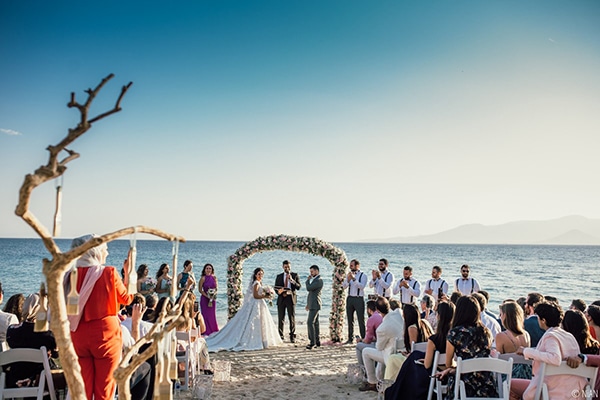 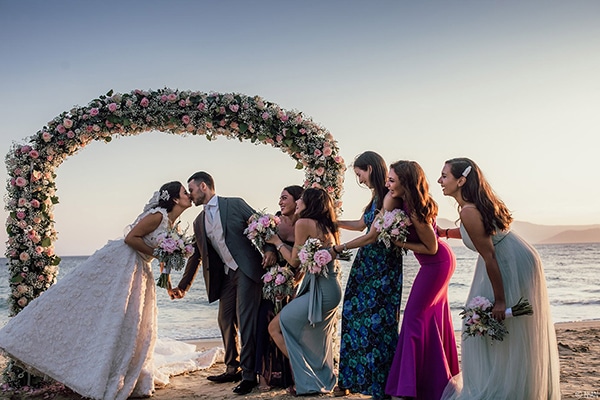 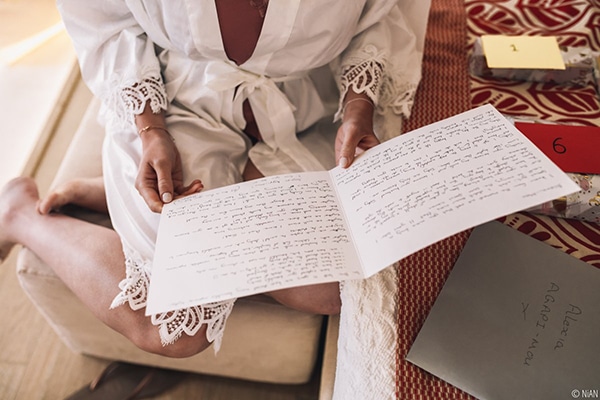 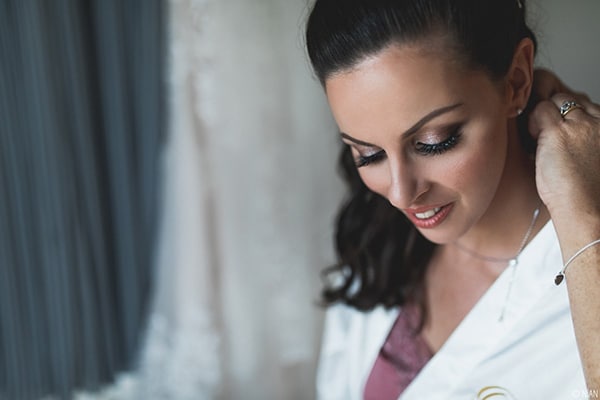 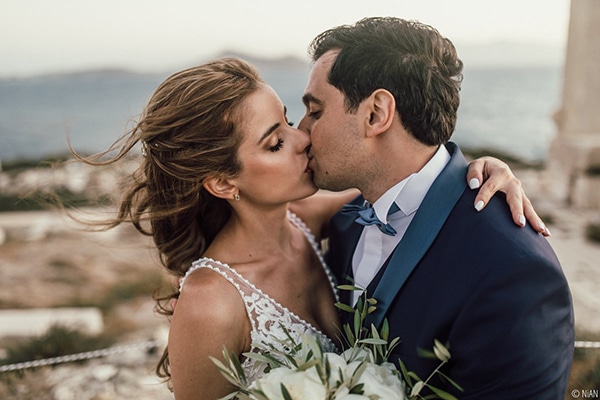 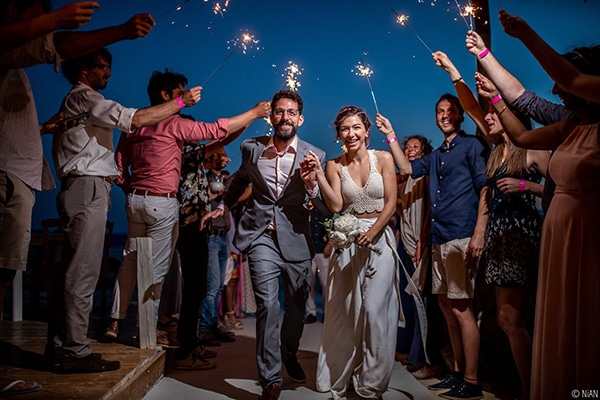 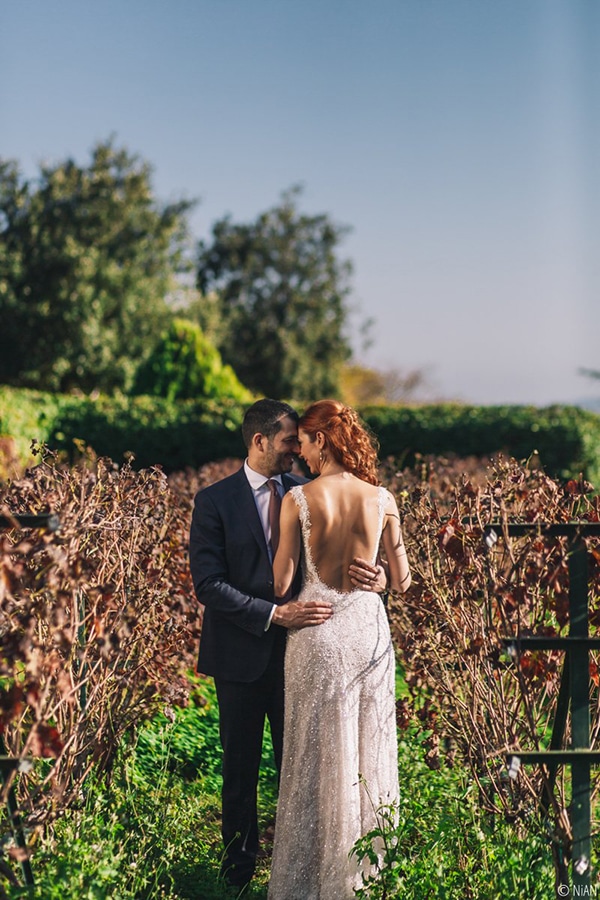 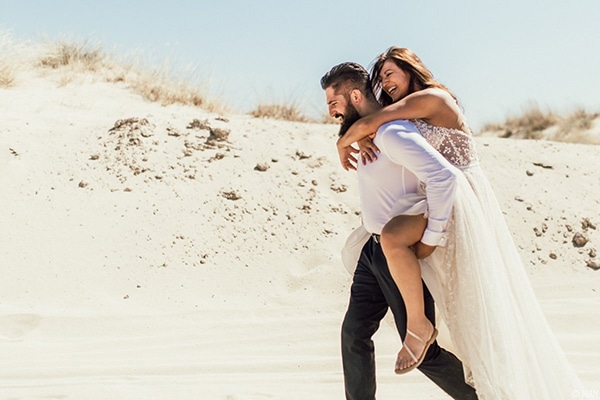 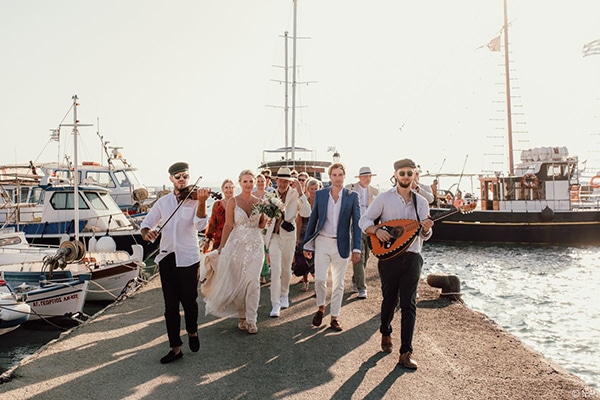 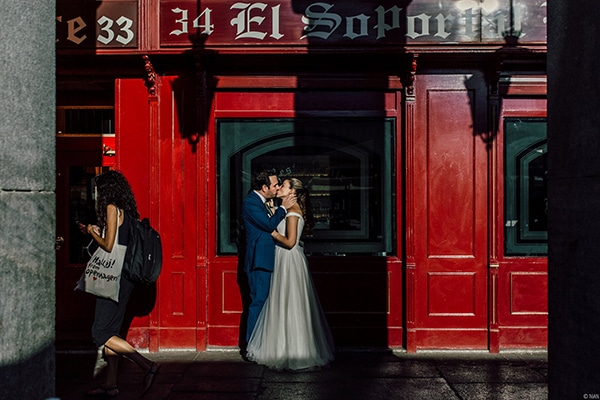 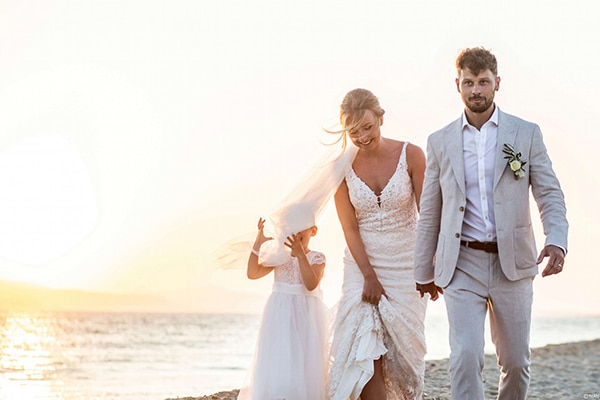 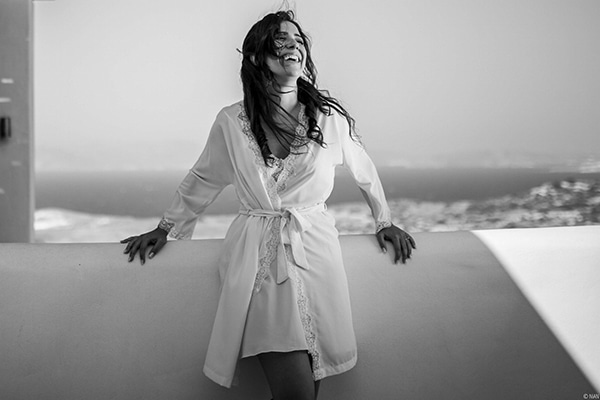 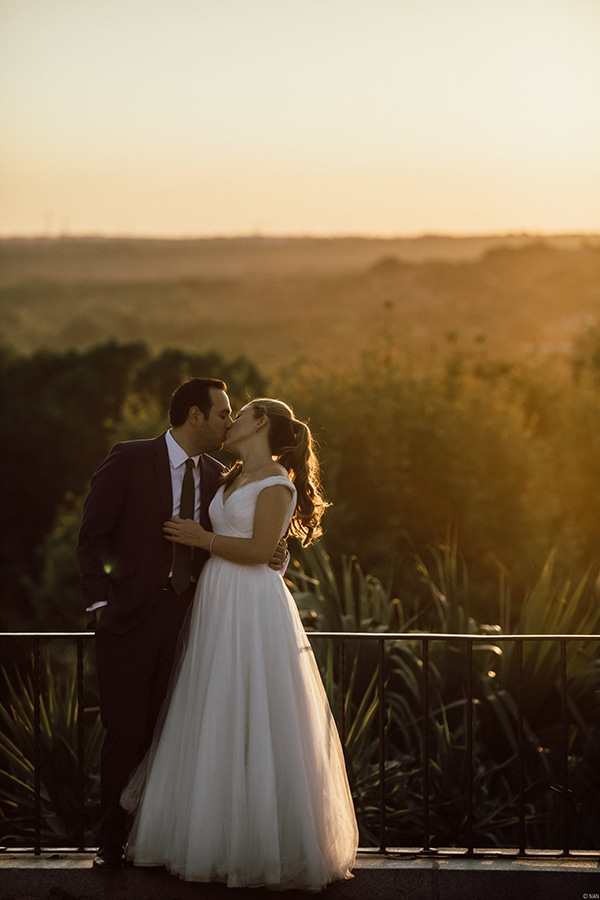 Featured on Chic and Stylish Weddings 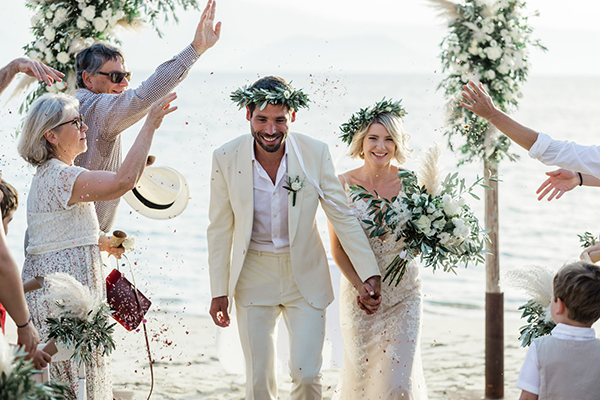 This lovely couple travelled from beautiful Paris to Naxos Island to celebrate their love with a summer destination wedding. Emily and Alexis had an al fresco ceremony in front a rustic flower arch filled with olive leaves, lush white blooms and pampas grass while their outdoor reception took place at the idyllic wedding venue Naxos Riviera. NiAn Photography elegantly captured … 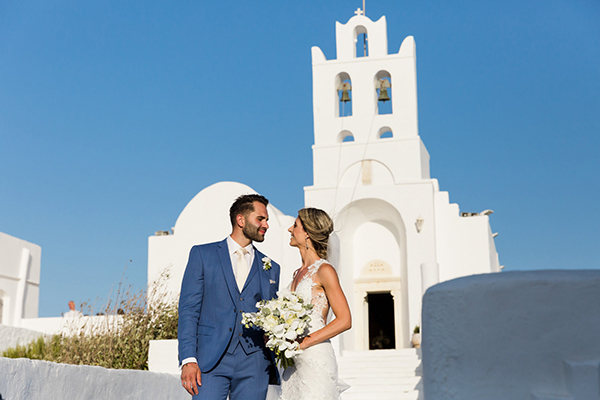 It is obvious that we adore island weddings and this destination wedding in Sifnos Island in no exception! Cindy and Peter’s wedding took place on the stunning Greek Island and it was planned by PointOfU so artfully! The lovely bride arrived at the idyllic church accompanied by Xefrago Ampeli band, where the couple had their special wedding ceremony surrounded by …