I just love it when brides share their proposal stories! Each wedding proposal is heartwarming and ever so romantic! We are sharing with you today a round up of our favorite proposal stories from real brides that were featured on our wedding blog!

“The marriage proposal took place at a restaurant were we had our first date two and a half years ago. When the waiter brought us our dessert, Mario had the ring hidden in it…  It was funny as well, since the dessert was an M&Ms themed cake (our friends call us M & M!)” 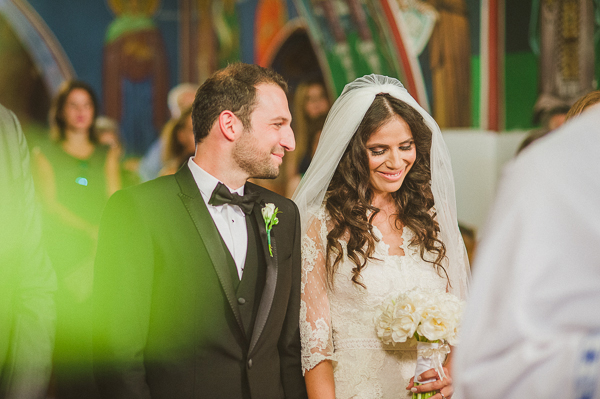 “It was December 31st 2013, on New Year’s Eve, when he proposed to me under the Eiffel Tower during our trip to Paris! I will never forget the fact that there were so many people around us and suddenly I saw them all looking at us with a smile on their face… and George being already down on one knee!” 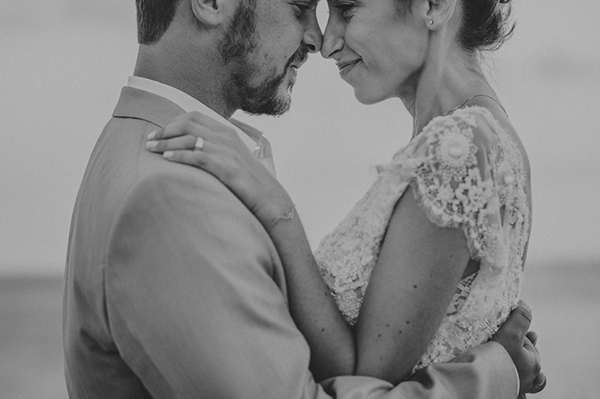 “We spent our third date in Greenwich and we had such a good time – I think this is when we both realized how much we liked each other. We continued to visit Greenwich throughout our relationship. Then on a cool February Saturday we took a trip to Greenwich. It was a very normal day but when we sat down on a bench up a hill looking out over London, that is when he proposed – it was very romantic as the park was deserted and it was a special place for us. It took a couple of large gin and tonics for the news to sink in – it was a complete surprise!” 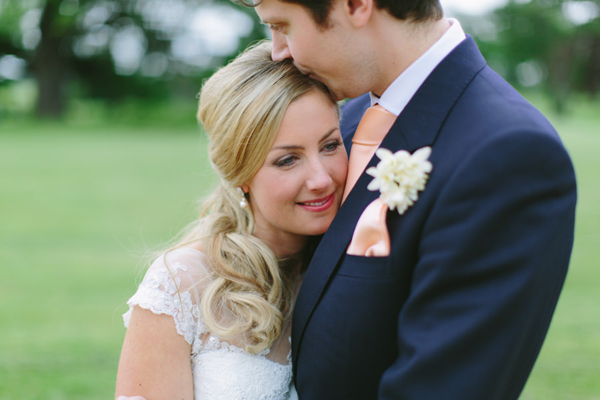 “John and I do everything together as a team, so getting engaged was not a surprise but a joint decision. We picked the ring together and we went to the jeweler together to get it made! I was so excited to know when it was finally ready! Though John had hidden the ring from me for about a week in a secret location in his house, teasing me that he had it! Then on a Saturday night, on May 12th, he finally gave it to me and proposed!” 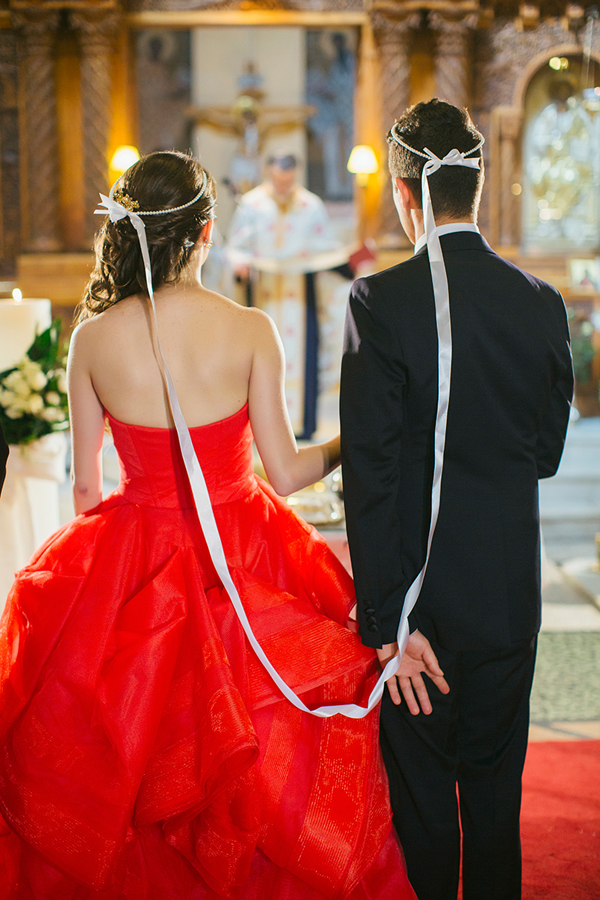 “He asked me to marry him on a beautiful beach on Antiparos island. Konstantinos learned how to play our favorite song on the guitar so he can sing it to me…” 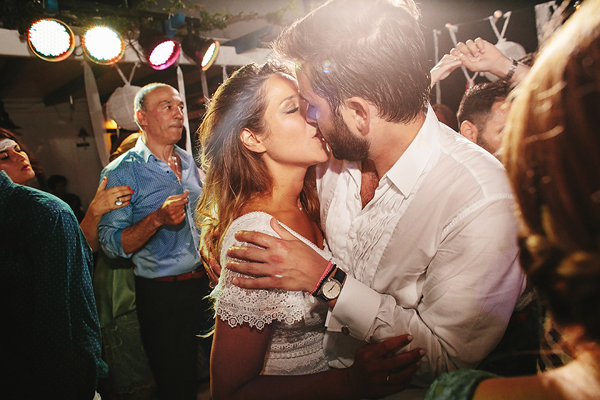 “We had visited Milia on a holiday and we went to see and imagine how the wedding would be. At sunset… George got on his knees and asked me if I wanted to marry him…” 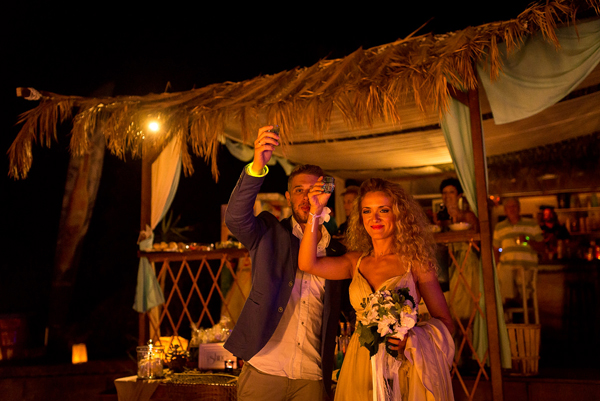 The bride that rocked in a red wedding dress – Eirini

John proposed during one of their mountain hikes. As there were walking, he stopped and said to Irene: “I have such a nice time with you…I want to spend many more years like this…the rest of my life with you”. 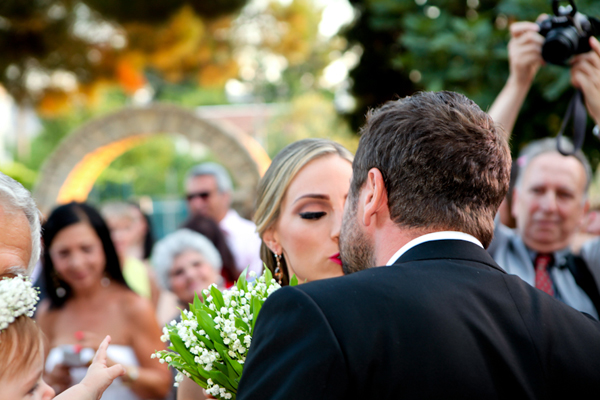 “Culebra is an island off of Puerto Rico and it is one of our favorite places to go to, as it is so beautiful and peaceful. We were walking on the beach and he got down on one knee and proposed. I thought it was a joke, and just laughed. He had to ask me two more times before I realized he was serious! And then, of course, I said yes”. 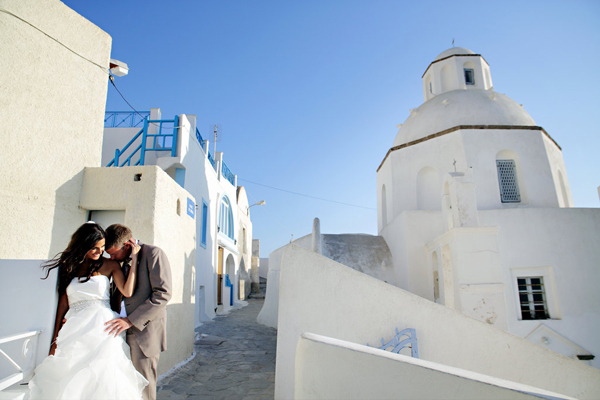 “Wayne planned a romantic weekend for the two of us in Durban, where he took me to the Moses Mabida Stadium to go bungee jumping, something I always wanted to do! Our weekend ended in a romantic way: We drove down to the south coast where we went on our first holiday together. There he had a picnic laid out with champagne and treats… As the sun was setting; he gulped down the entire glass of champagne, got down on one knee and asked me to spend the rest of my life with him”. 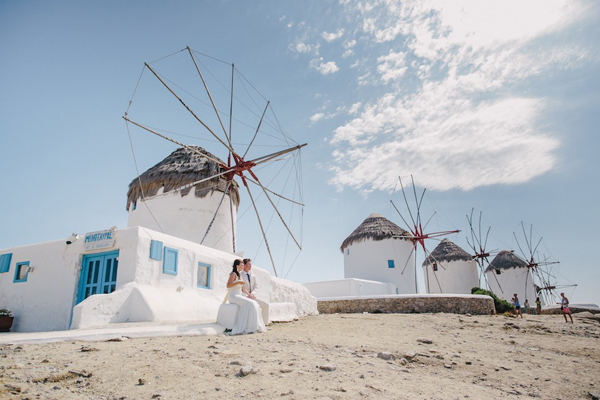 Dimitris proposed to Lia during the summer in Portugal, where he was stationed to service his ship. He brought Lia to a restaurant in a castle. As Lia mentions: «Ι would have never imagined that he was planning something like “this” because I knew how limited his time was. I really don’t know when he planned everything!». 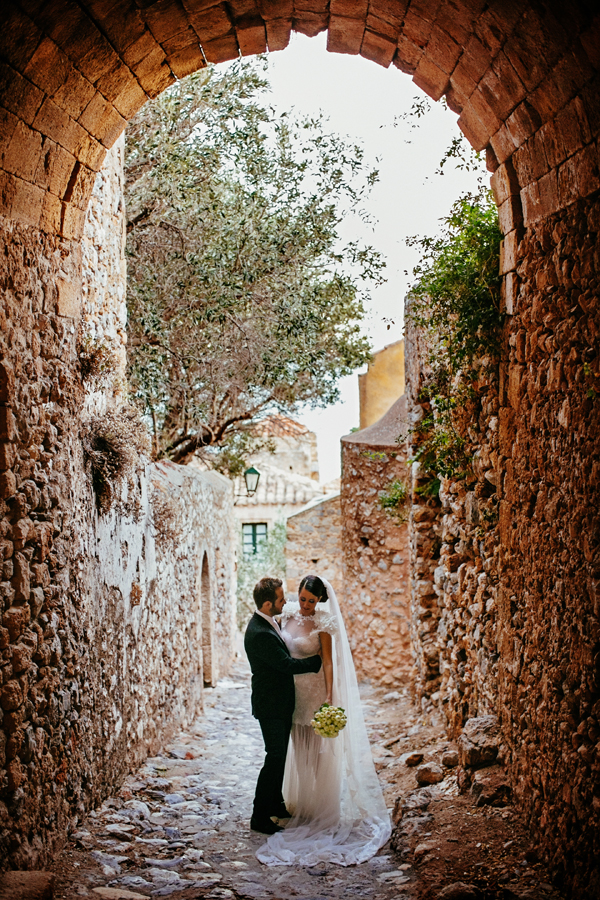