Ana and Lucas fell in love immediately, so they decided to seal their love, become a family and live together in beautiful Galicia in Spain. The two lovebirds chose to create an intimate wedding in Galicia with nine people and two lovely dogs, next to the deep blue sea. After their romantic ceremony in a white small church, the couple and their favorite people celebrated their love in a beautiful villa overlooking the ocean. The reception venue was adorned mainly with white and beige colors, greenery designs, white flowers and crystal details. We really loved the cute floral headpiece that the bride was wearing and her unique Jose Maria Peiro wedding dress! So dreamy! 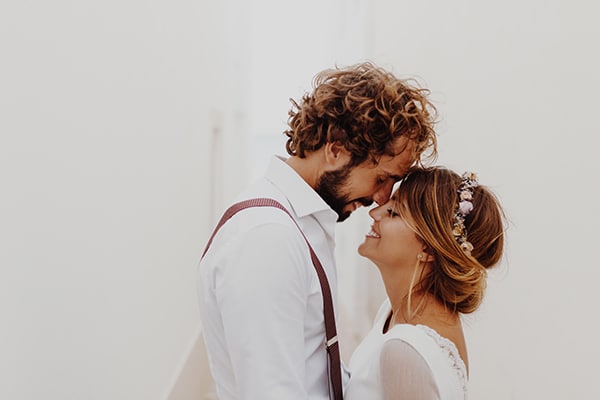 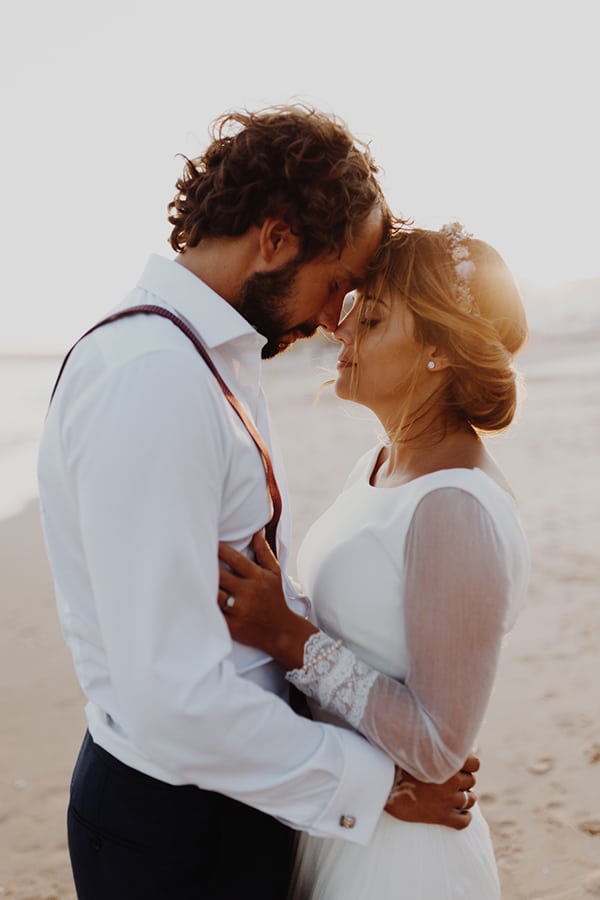 The bride shared with us: “We met last Christmas, I know very soon! Love is crazy. I am American and lived in America for 25 years, but I speak fluent Spanish and Portuguese. My parents retired early to Spain in 2015 and during that time I traveled many times during the year to see them. One of the times that I came (December of 2015) I met Lucas in our village Celanova. I was from NY, he was from Celanova. I came to Celanova every summer since I was born, and I NEVER met him. And we lived one mile away from each other during the summers.” 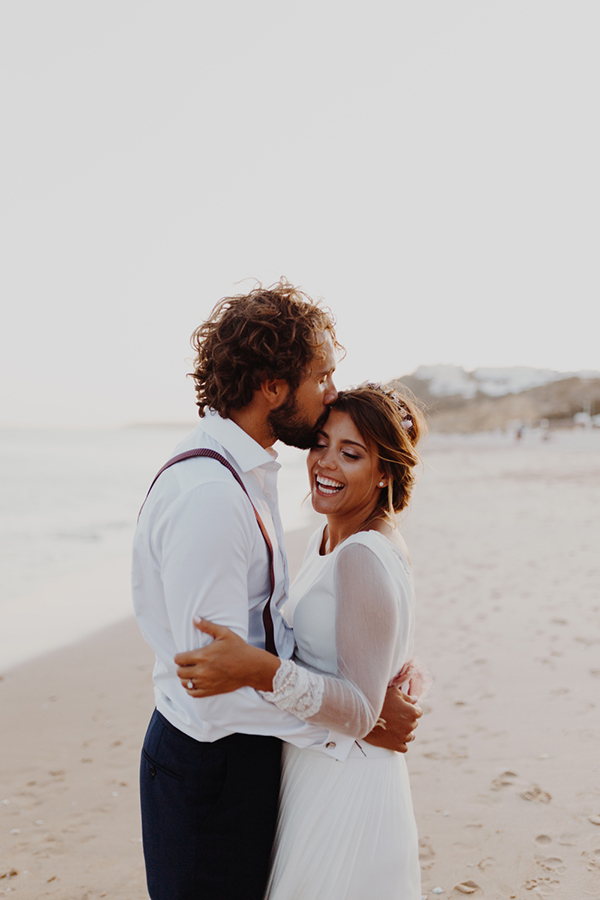 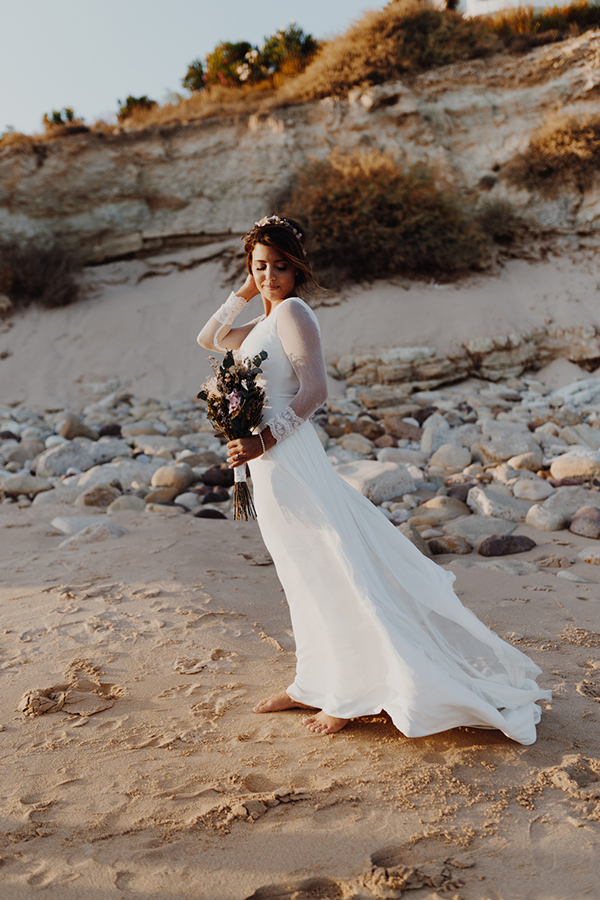 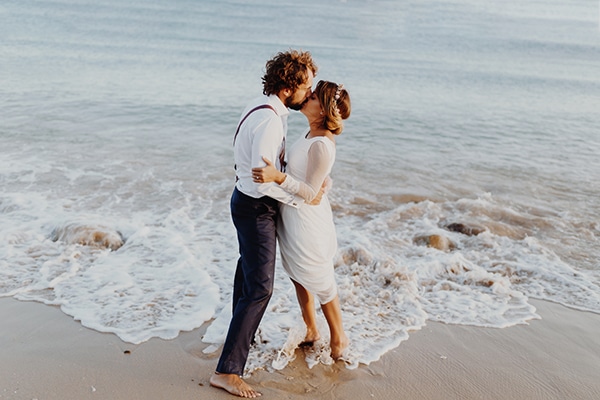 “When we met we knew there was something special, apart from being from the same village, there was something in him that made me feel so at home, being so far from my home in America. We saw each other secretly for a few days to avoid drama in the village, and one day he asked me to go to Portugal with him for the weekend. I said YES, he took me to Peniche, α small fisherman town filled with surfing and great food…” 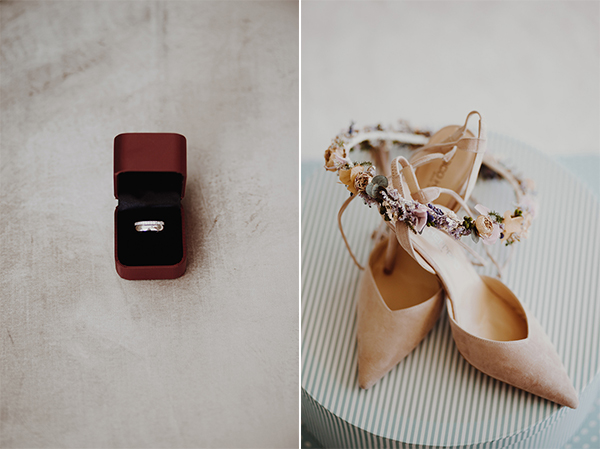 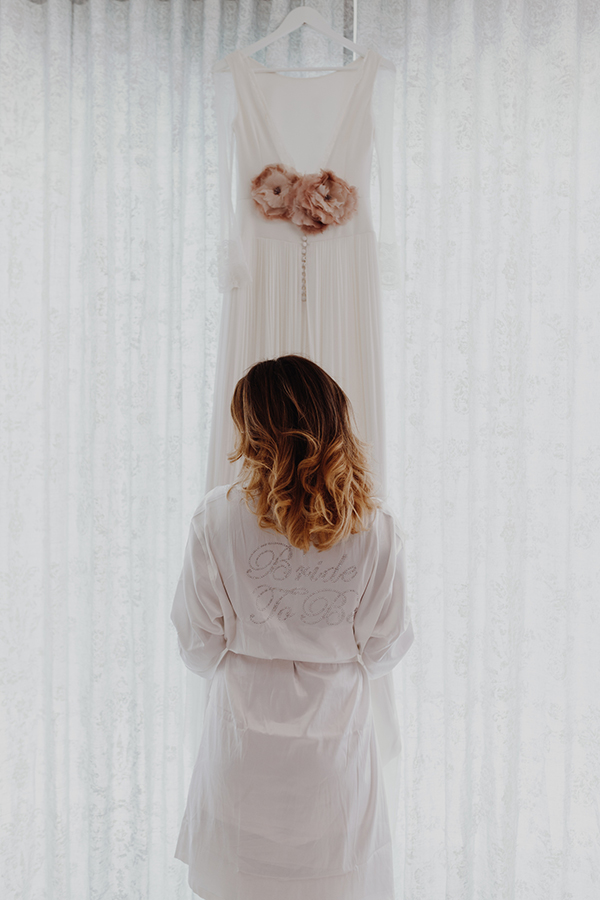 “…I fell in love with him there, just him and I, no friends, no family, no one to judge us, just us. It was the realist thing I had ever felt, and I knew that if I let this man go, my life would somehow be incomplete forever. But I had to leave, I was a teacher in America, I had an apartment, my friends and I needed my routine back. So, I left that Christmas, incomplete. One month later I began emailing schools in Galicia, I got a job AND we decided that we had to give it a try.” 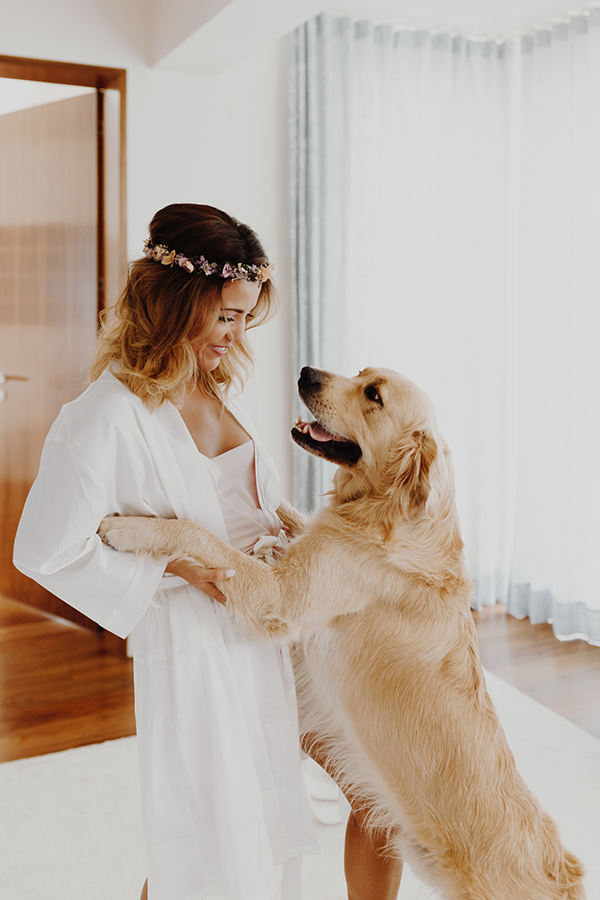 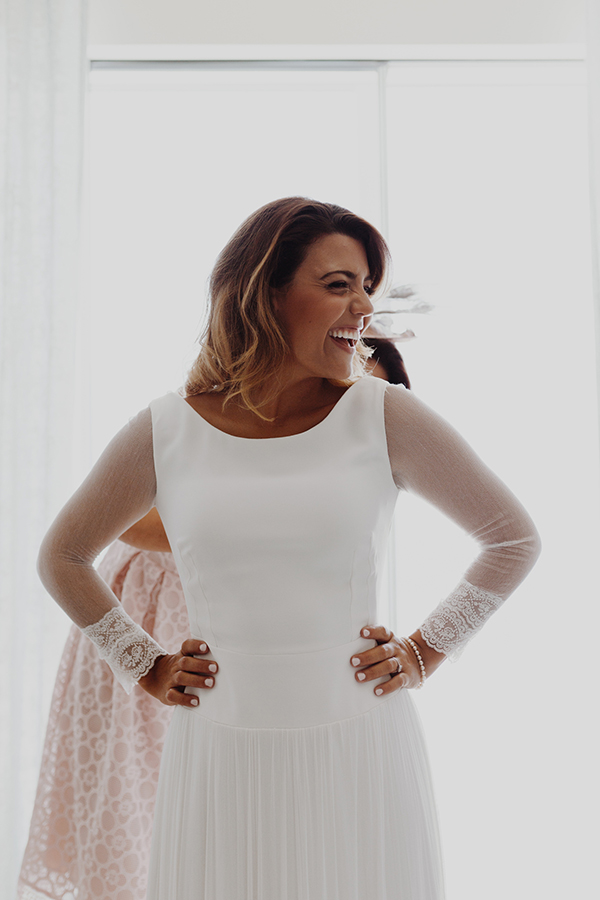 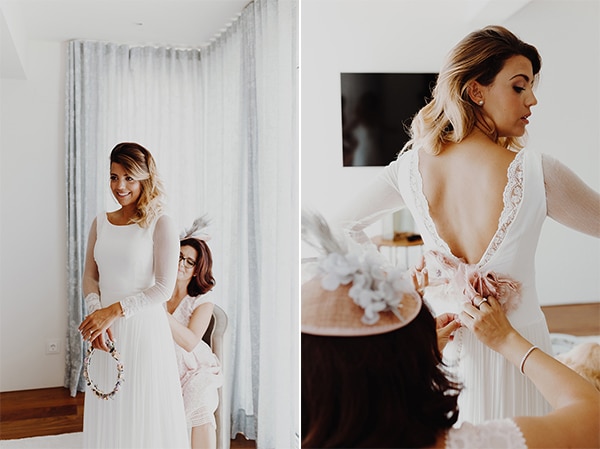 “I left America after I finished the school year, I packed my entire life into 8 boxes and I bought a one-way ticket on Tap.com. It was the most spontaneous thing I had ever done in 25 years. My parents were in shock but so happy for me, they love Lucas like their own child…” 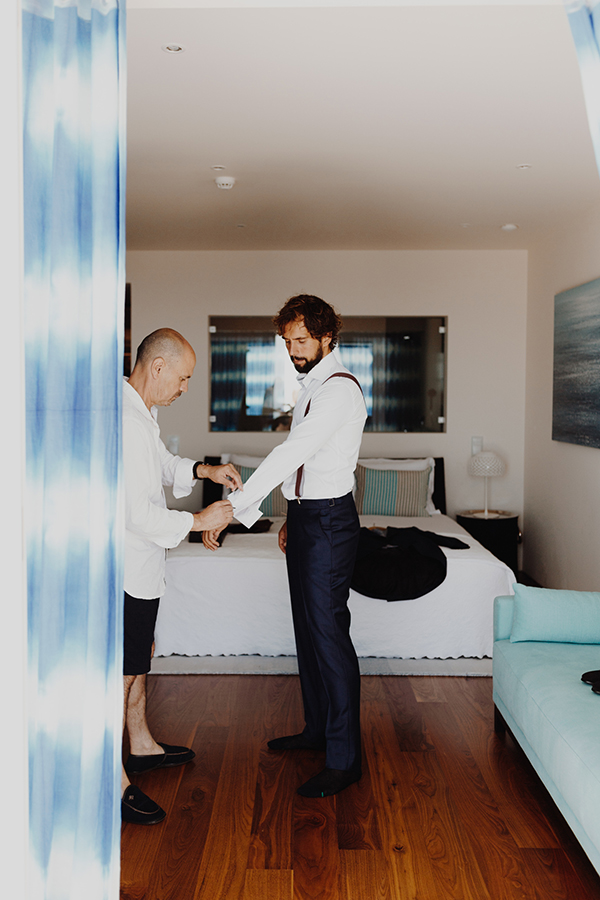 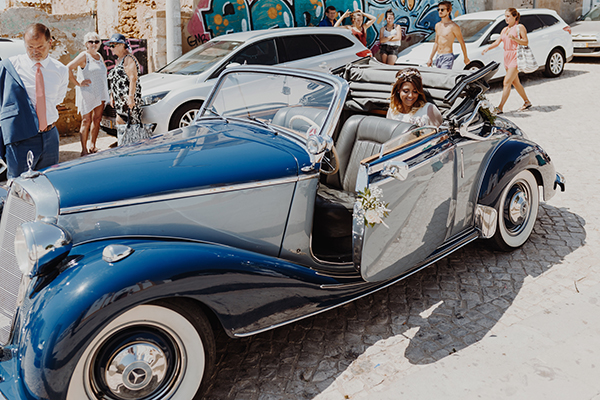 “One year later December 2016, Lucas took me back to Peniche where we had first fallen in love. After having breakfast on the balcony, he proposed and I cried for 20 minutes and kept asking him “are you sure ..??” I said yes and decided on spending the rest of my life with the person that needed to be my husband. Home ended up being right where my life first started — my roots– Spain.” 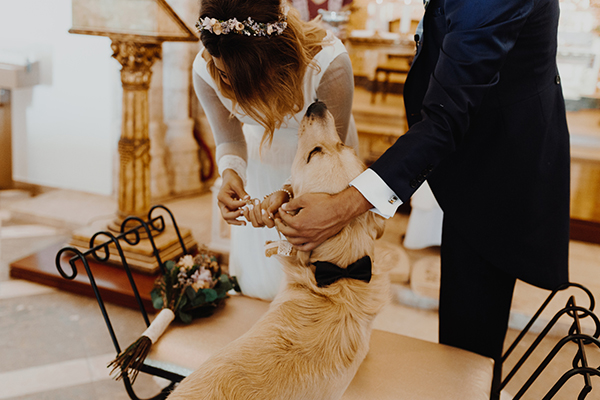 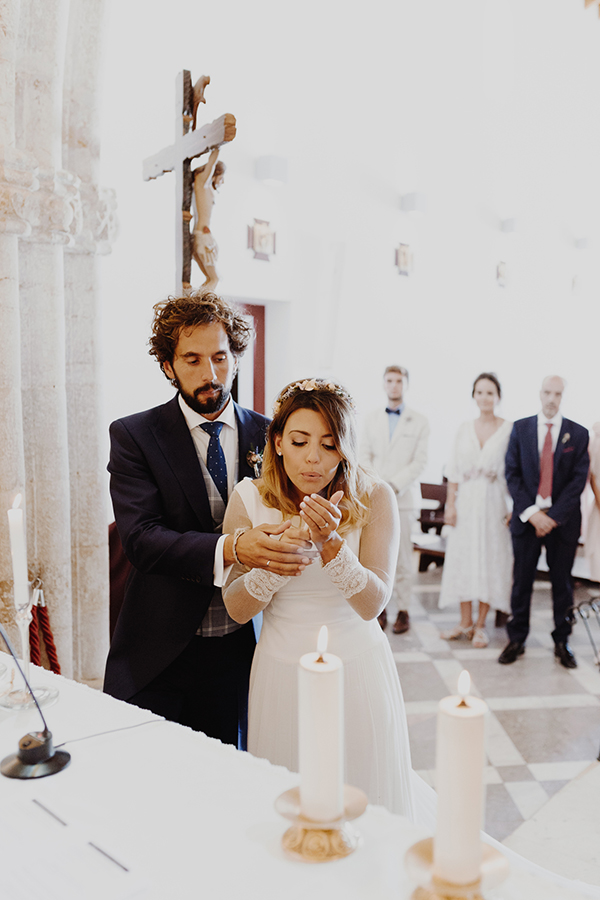 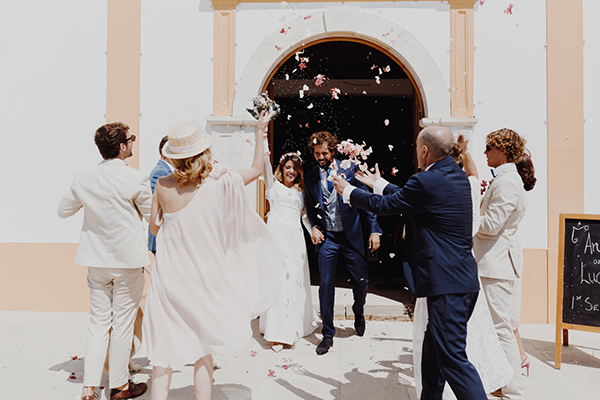 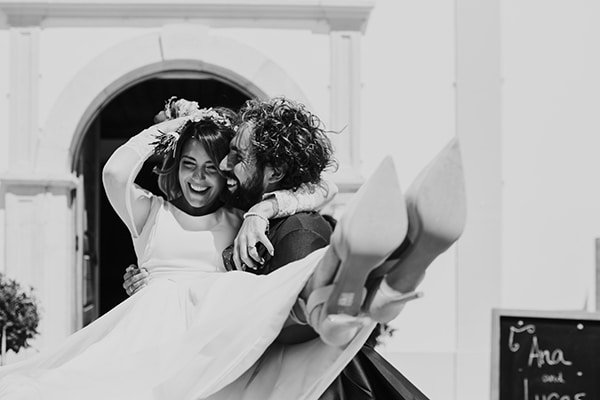 “I now have a teaching job in Galicia, I am happy, and we live together in a beautiful duplex filled with love and black and white photos. I hope this short story helped you understand how we met and how much this day means to me.” 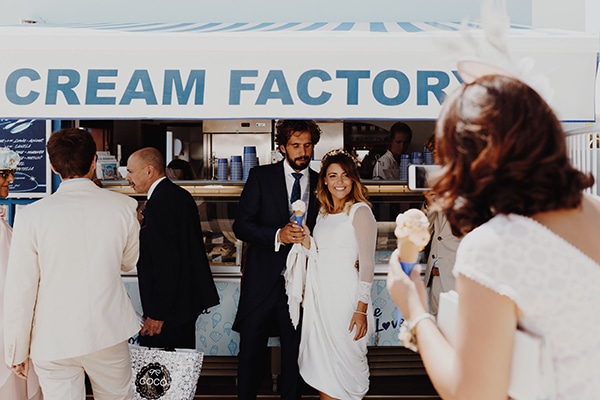 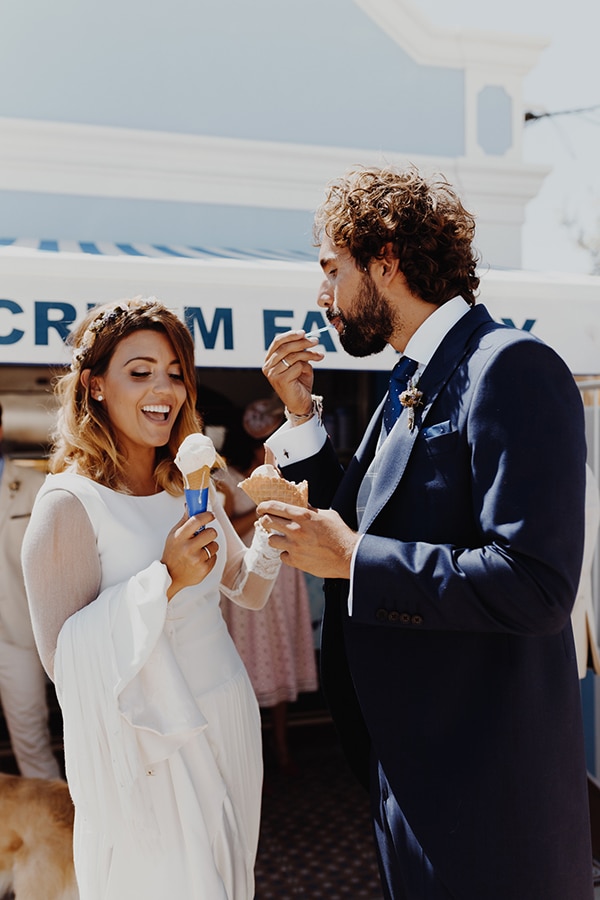 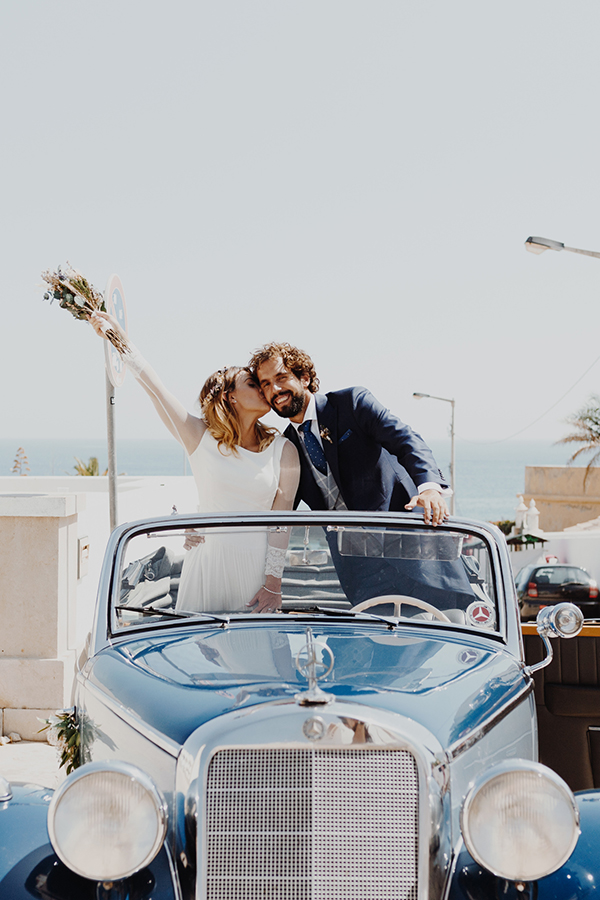 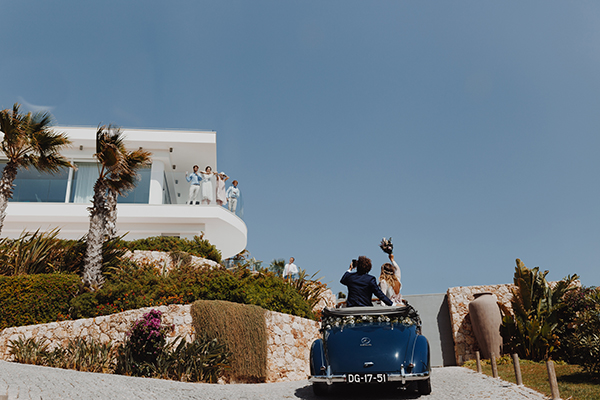 “I didn’t want to do a big wedding, I want a beautiful home with my intimate family, dogs, great food , wine and the beach. We would be nine people at the wedding and two dogs.” 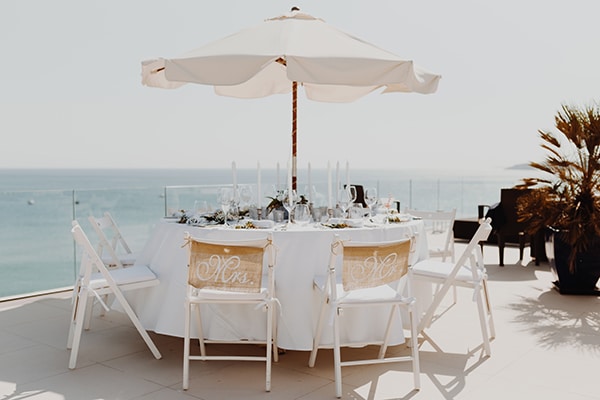 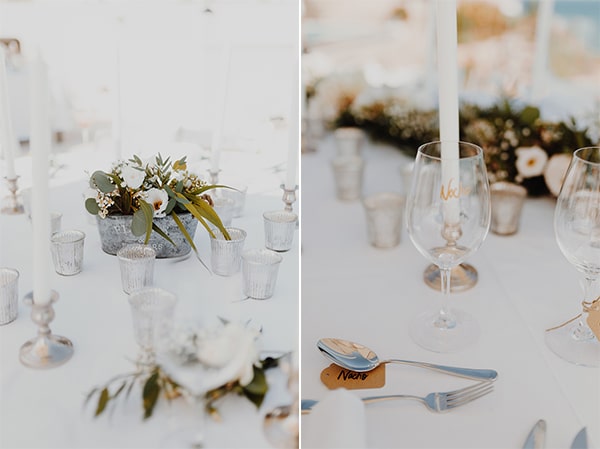 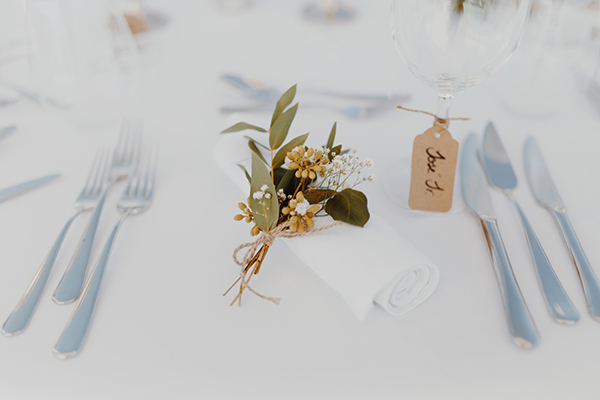 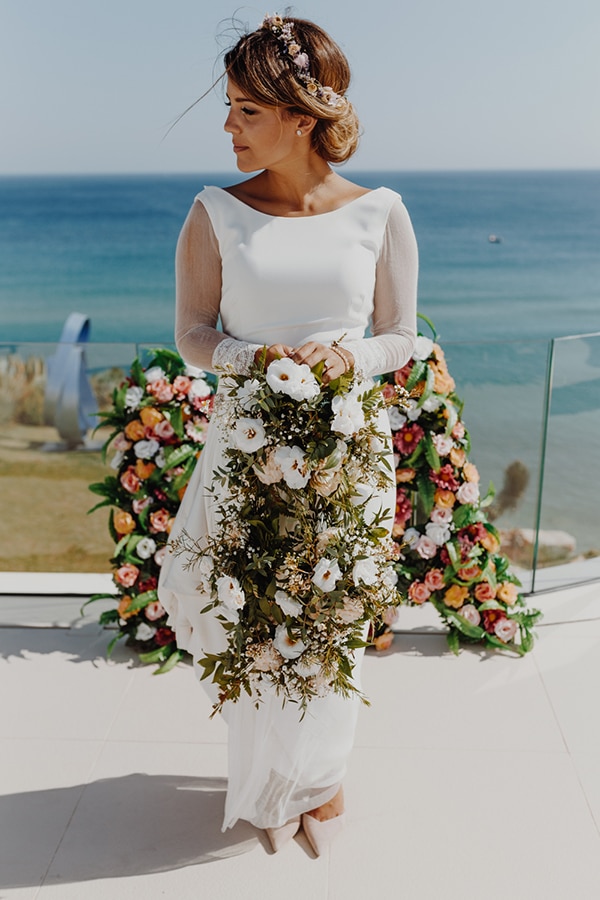 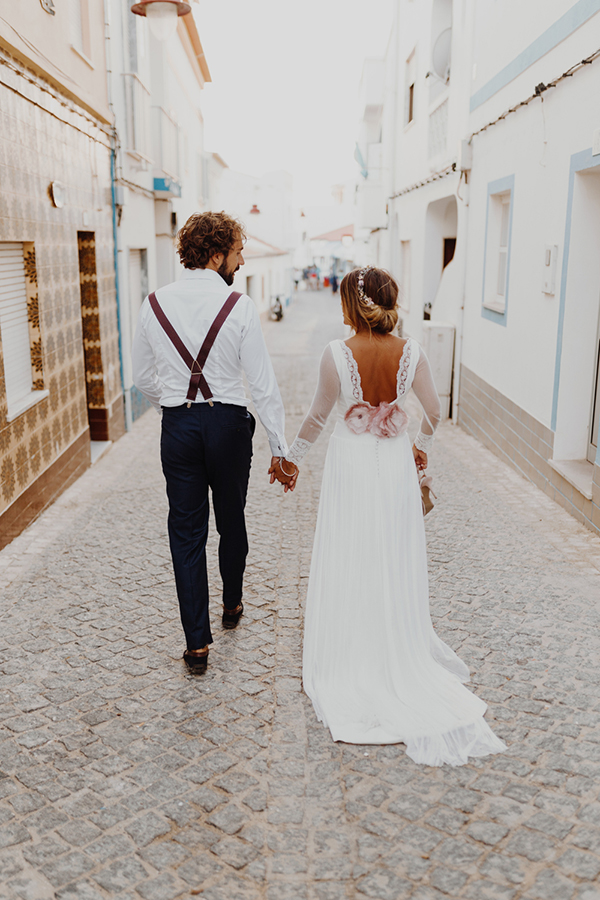 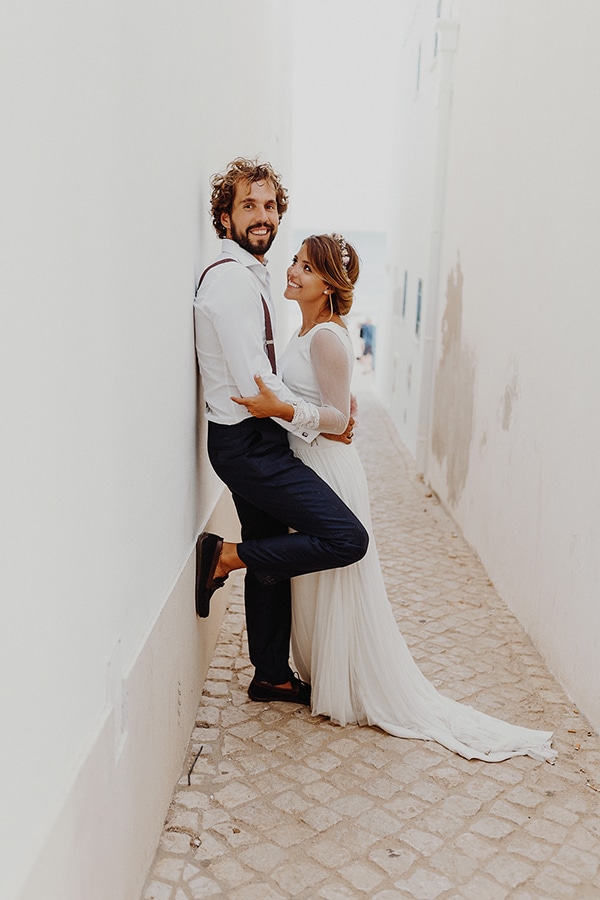 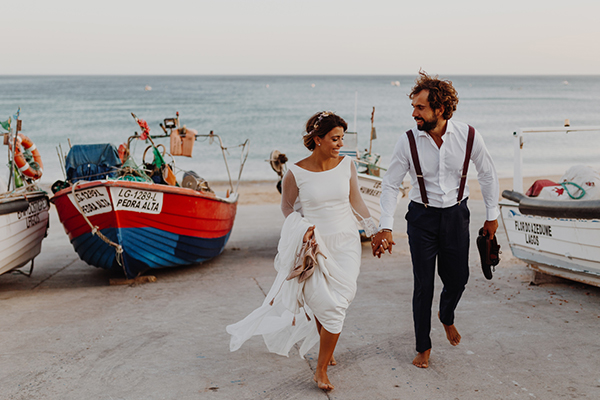