Sharing with you today the wedding video of Maria and James, a couple so much in love you and extremely happy on their wedding day as you will soon see. The beautiful moments of their special day were captured by the fabulous team of LimeLight Films and they shared with us: “Maria & James are a young, modern couple living in London. Both are British born & raised Greek-Cypriots. Despite the distance from their Greek-Cypriot roots, they brought plenty of tradition to their wedding in the center of the modern capital city. Both the bride and groom had the traditional getting ready and blessing before heading to the Greek Orthodox Cathedral of St. Nicholas in Shepherd’s Bush for the traditional Greek-Orthodox wedding ceremony. After the ceremony, they moved on to their stunning venue, The Brewery in Barbican, where they celebrated their marriage with 500+ guests dancing the night away to wonderful traditional Greek music performed by the brilliant 7-piece band, Diastello (with a bit of Flamenco thrown in too!). The bride put her stamp on the whole event not only in her starring role but also by arranging almost every tiny detail herself. Maria was an incredibly involved hands-on bride. As well as organizing her entire wedding day to be the fairytale she had dreamt of, she even designed many of the details herself, from the napkin rings to the stunning bridesmaids dresses! The evenings events were coordinated seamlessly by the London-Greek wedding experts that are Perry’s Wedding Company. This was the first wedding Limelight Films had filmed outside of Cyprus and was a thoroughly enjoyable experience! 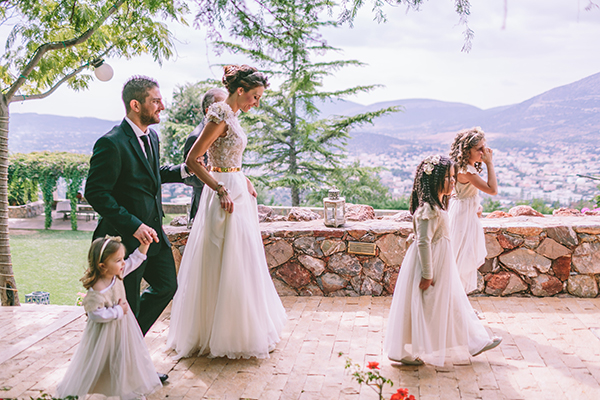 What totally won my heart from the eco-friendly wedding we are so happy to share with you today, is the stylish and carefully curated choices the bride made when planning her wedding in Athens, Greece. Every detail from this enviromentaly friendly wedding was thoughtfully … 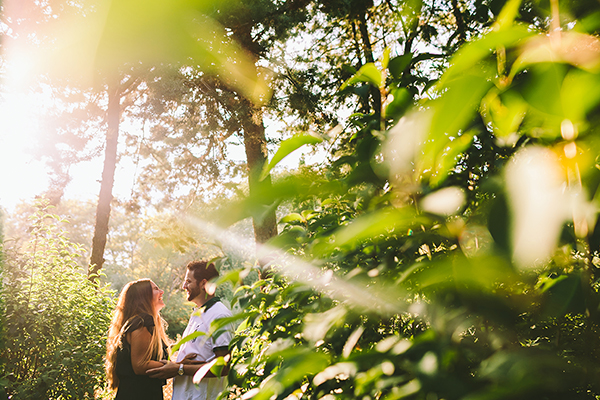 Admittedly I am always excited to see a wedding video that features New York city so when videographer Alex Stabasopoulos sent us this incredible wedding video titled "From NY to Athens", I just could not wait to share it with you all! …

"Billy proposed on a rainy Saturday afternoon (October 4th, 2014) at the same exact street corner where he confessed that he liked me and where we had our first kiss 9 years, 11 months before (November 4th, 2004). It was raining on … 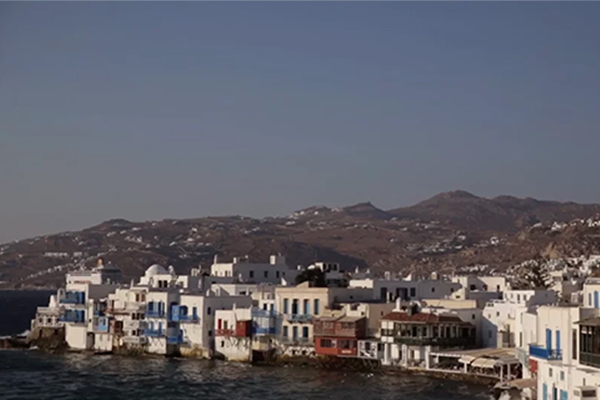 Artemis and Luca met in London while attending a seminar for the company they both worked at and after the romantic proposal in Rome, their destination wedding took place on the beautiful Greek island of Mykonos. We loved the romantic decorative details … 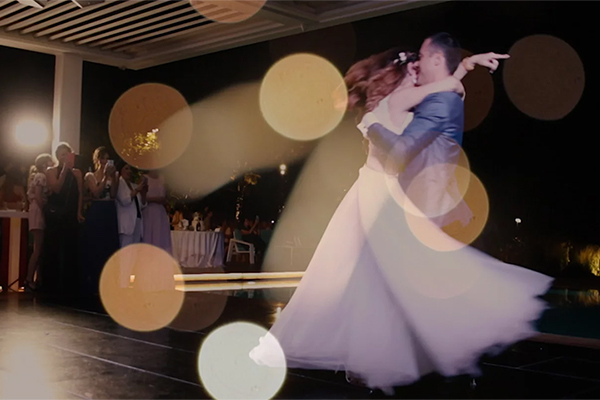 The wedding video that we're sharing with you today, will fill you with mixed emotions! The beautiful wedding of Georgia and Giannis impressed us with its unique style and process. These two lovebirds created a dreamy wedding in a greenery place next …