We are sharing today a beautiful next day shoot in Crete that you are going to love! The lovely couple was photographed in the picturesque streets of Rethymno and the result is just gorgeous! 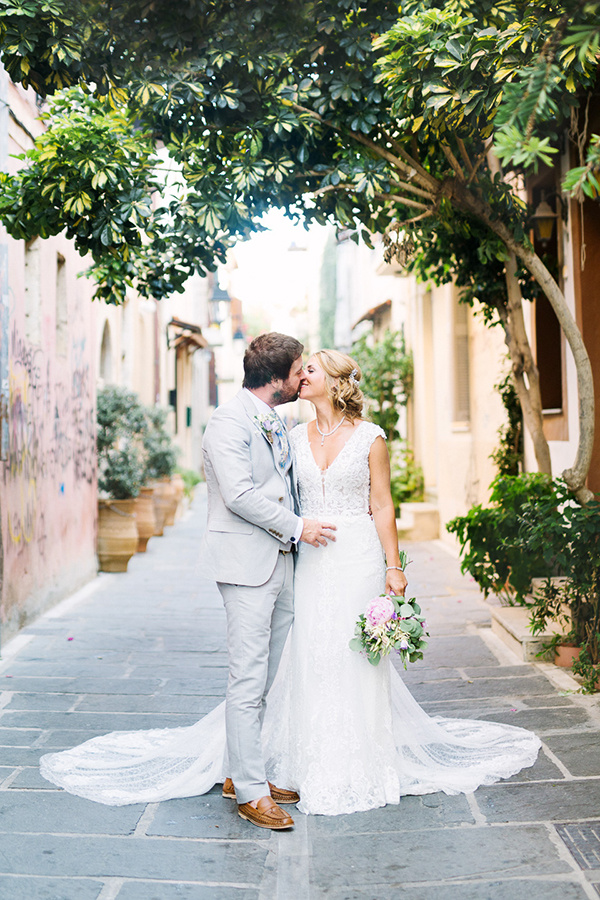 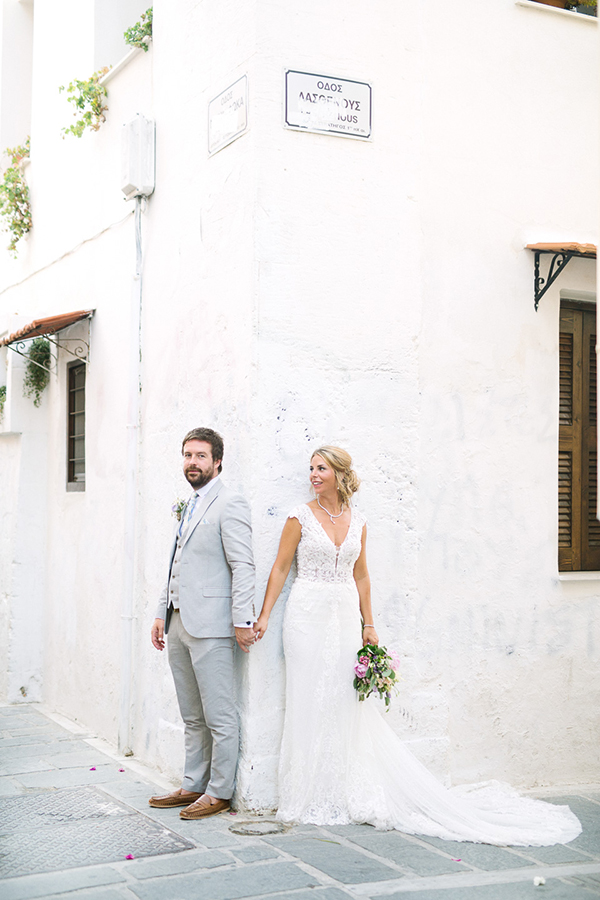 “We met nearly 11 years ago. I saw him in a bar and told my friend I was going to marry him (without knowing his name or who he was). I didn’t speak to him that night and later I found out that he played in the band that we were watching that night. It was Halloween, so they wore fancy costumes with masks on so I was none the wiser! A few weeks passed, we kept seeing each other, no words were exchanged, just smiles. One night I was out with a friend of mine who told me he knew someone who liked me and told me his name, Barrie Hardman; I didn’t have a clue who that was! This was in the days of Myspace, so I went home that evening, typed in his name and it was the guy in the bar I said I was going to marry! I had a few drinks when out and decided to send him a cheeky message, something along the lines of I’d like to dance with him. It went on from there and 2 kids and 11 years later, I finally married the guy in the bar!”, the stylish bride shared with us. 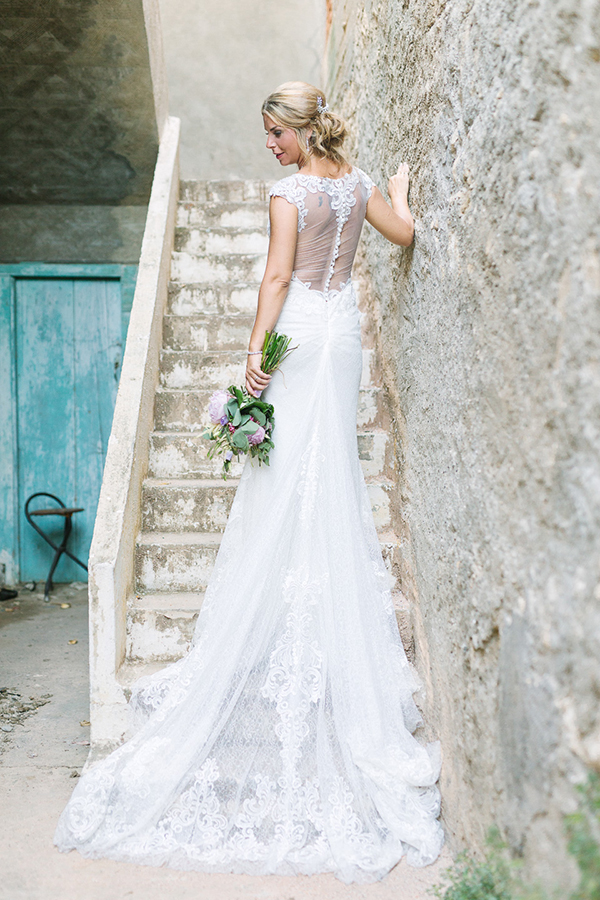 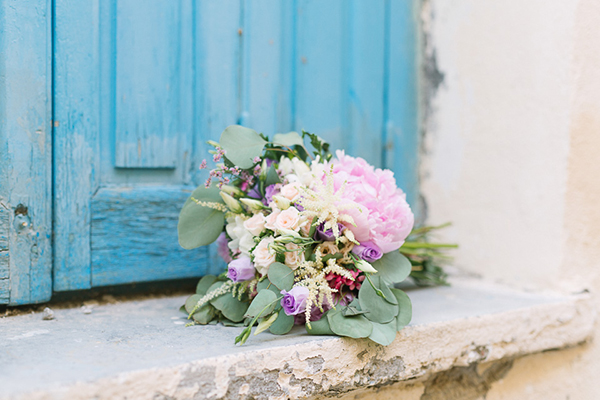 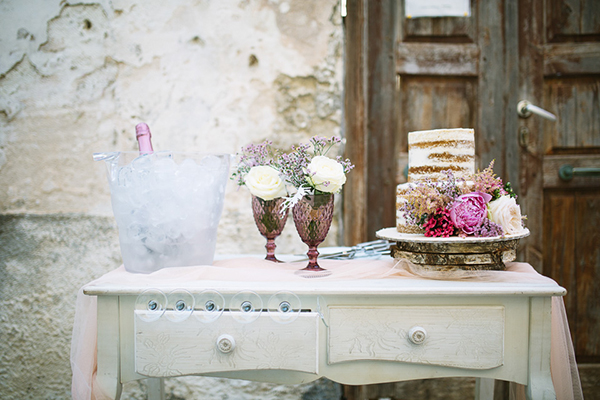 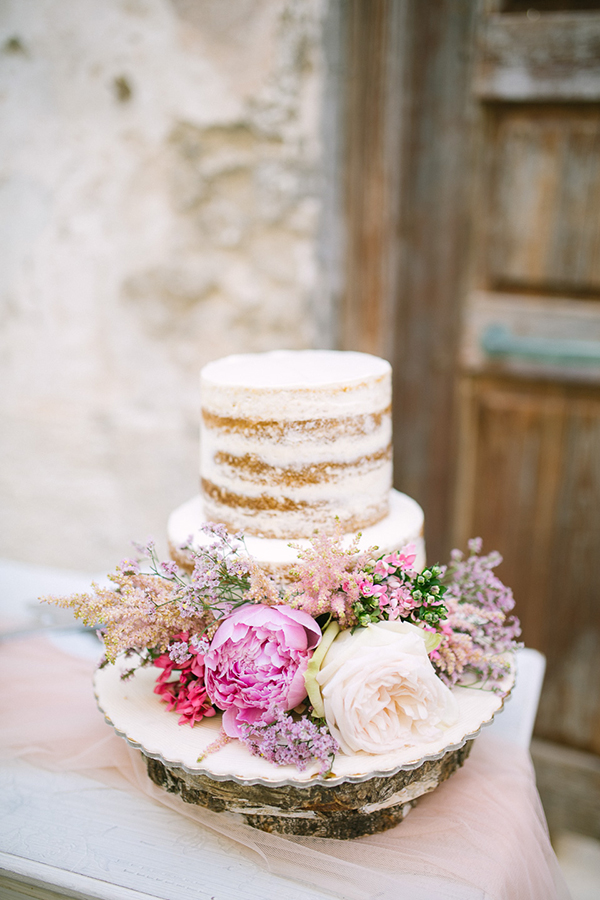 “He proposed on my birthday 9 years ago. We got married in the old town of Rethymno with our 2 closest friends and their 2 children and our 2 children, Bella and Cohen in St. Lazarus hall, which is a tiny Venetian hall, hidden in a cobblestone street surrounded by many more beautiful streets and buildings, which were the backdrop for our photos”. 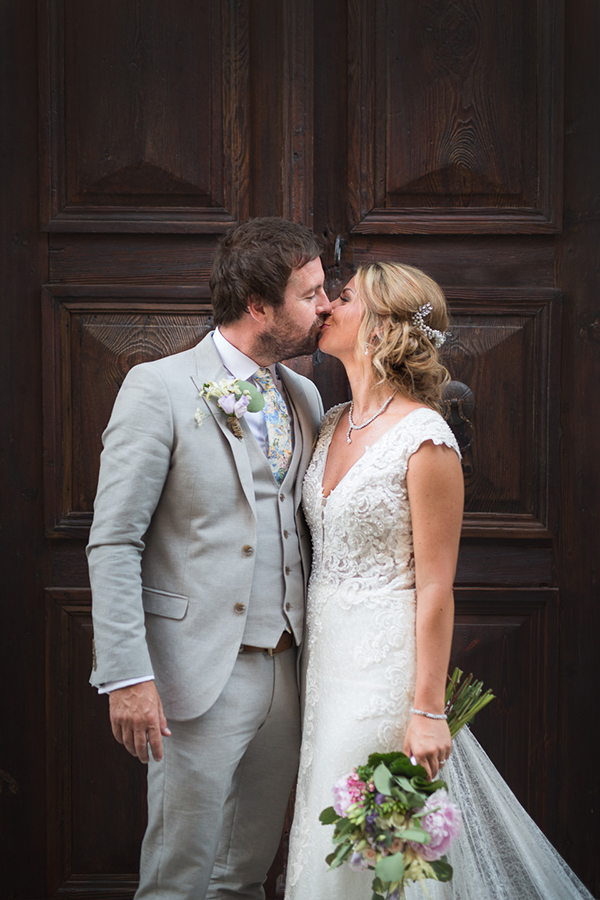 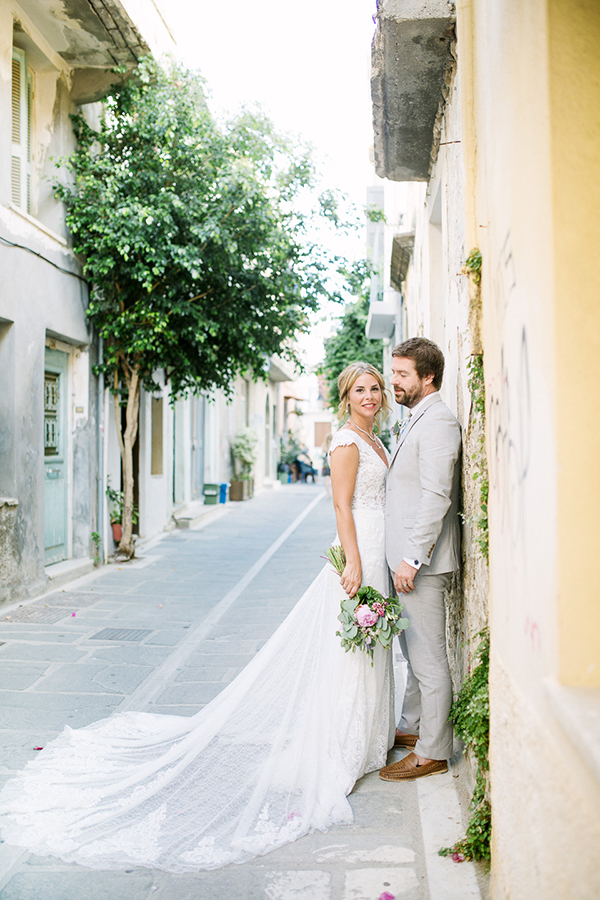 “The style of our wedding was vintage and the colors we chose were pastels”. 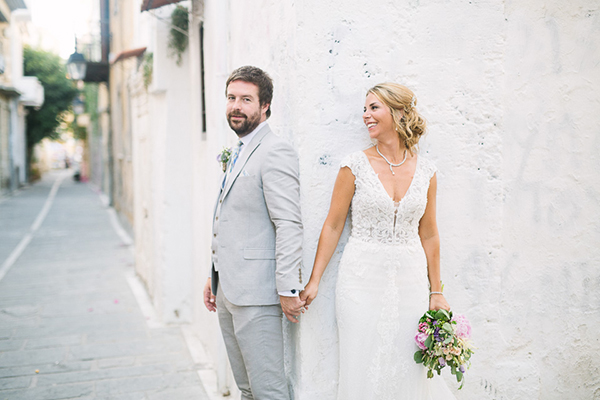 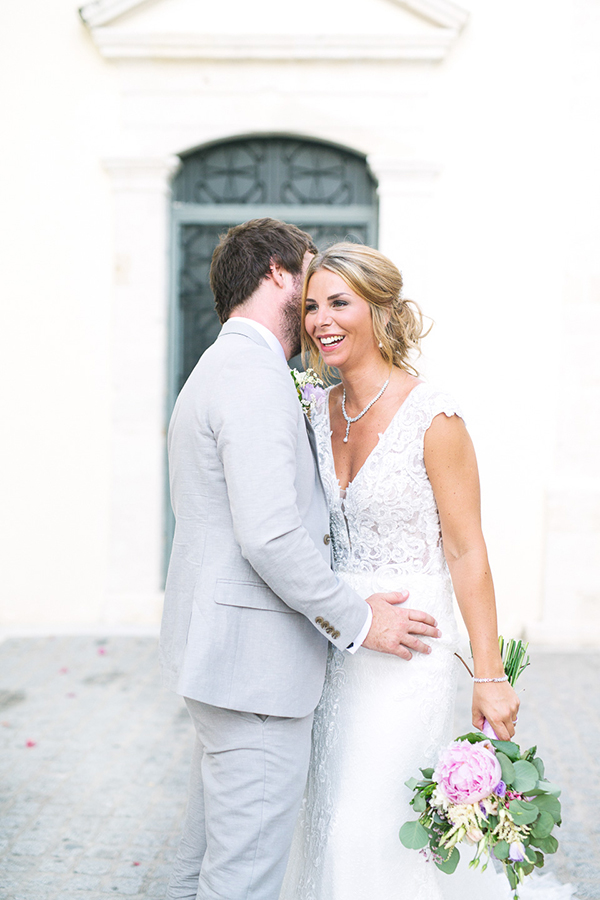 “Best moment was marrying the man I’d said I was going to marry 11 years earlier”. 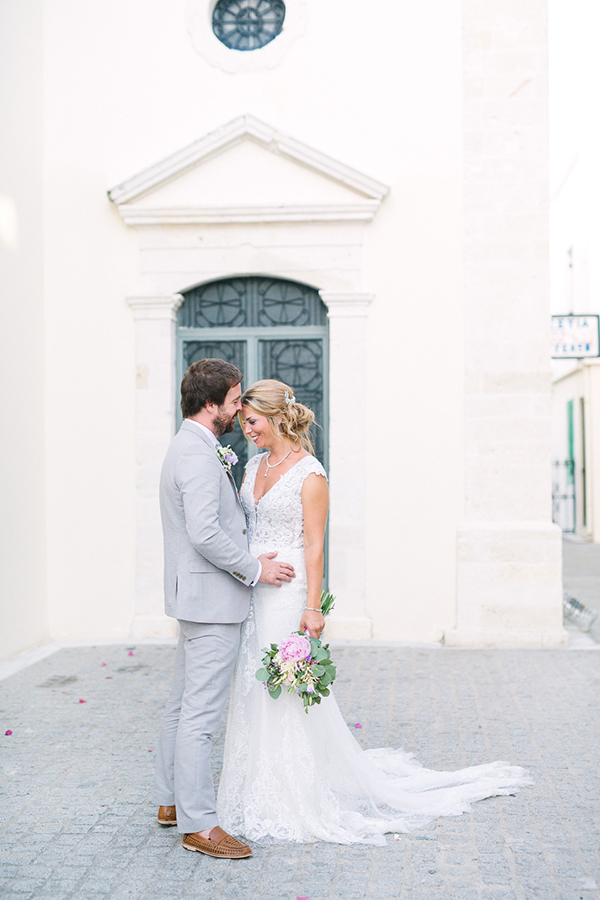