The engagement shoot we are sharing today is so beautiful! Eleni and Lewis were photographed by talented Antonis Georgiages in several locations across London and the result is simply amazing! Have a look at the photos and you will be smitten; a happy and beautiful couple and gorgeous settings, is there anything better? 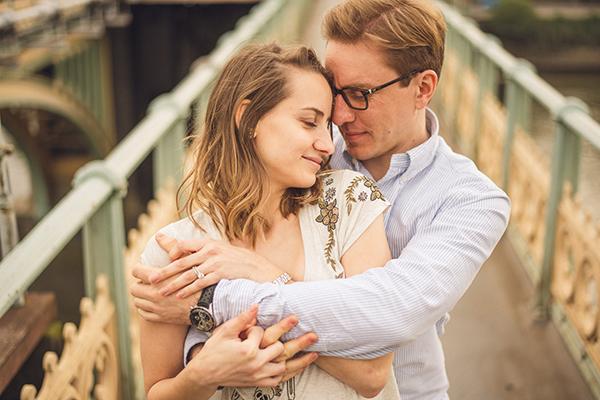 “We had so much fun during our engagement shoot! Antonis came to the UK for our shoot as we wanted something to reflect where we currently live. We’d spoken with Antonis before the photoshoot, but only met him for the first time on the day of the shoot. However, he immediately made us feel comfortable, which was essential as some of our shoot locations were quite crowded! Having a general plan for the locations was useful, to make sure we used the time wisely”, Eleni shared with us. 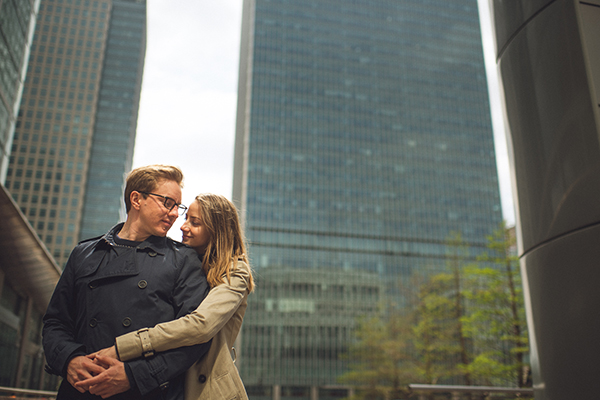 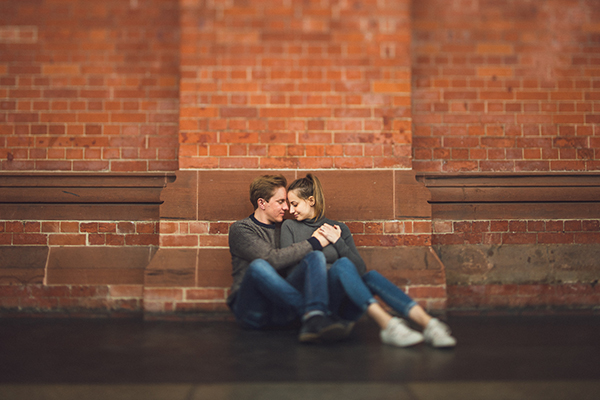 “The shoot took place in several locations across London. We started at Royal Botanic Gardens, Kew and then moved to central London, where we visited many locations around the city. Our favorite moment was taking photos in the Greenwich Foot Tunnel under the Thames; we were there for about fifteen minutes, trying to ignore the hundreds of people walking past whilst Antonis stood at a distance, clicking away! In general, we had such a great time just being shamelessly romantic”. 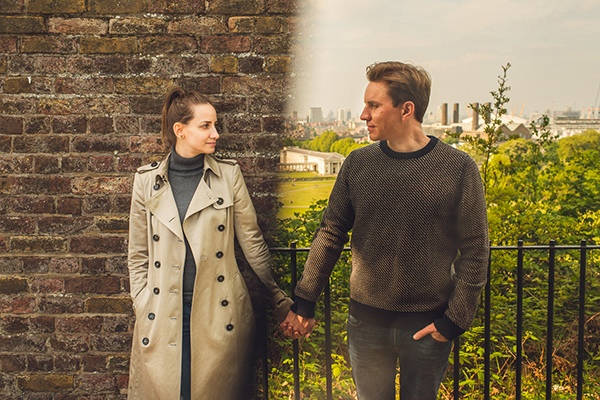 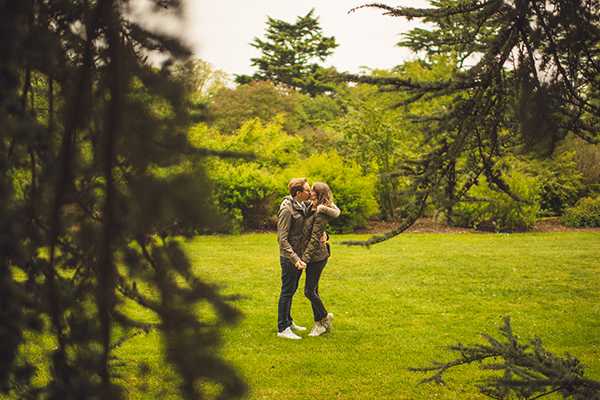 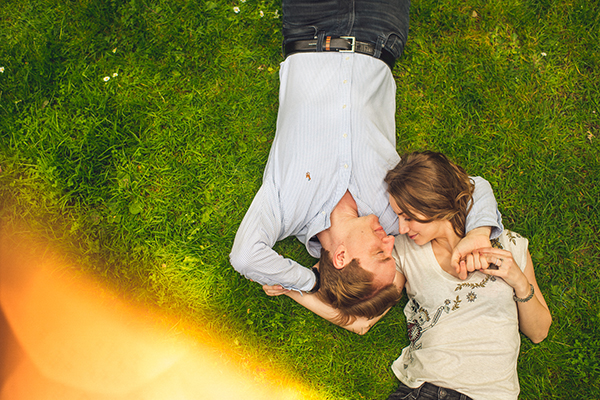 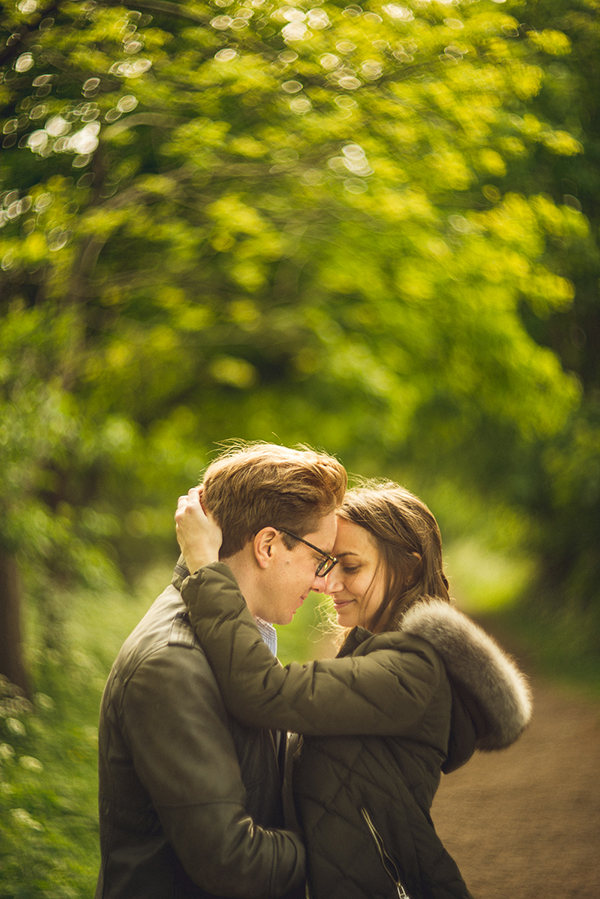 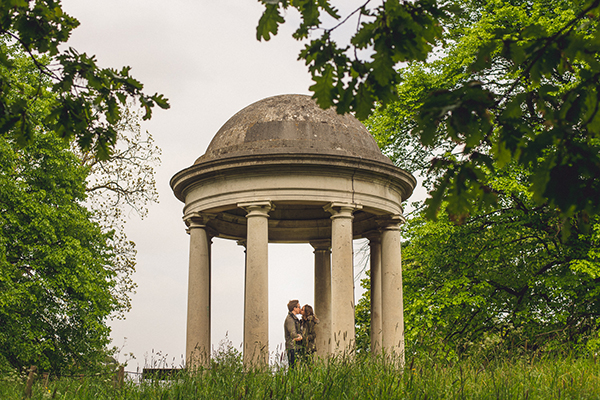 “Love4Wedding helped enormously, it was through this site that I found our photographer, Antonis Georgiades. Given that I was planning the wedding from the UK, it was also great to see potential wedding venues featured on the site, as it helped us narrow our short list of places we wanted to see on the times we visited Cyprus.” 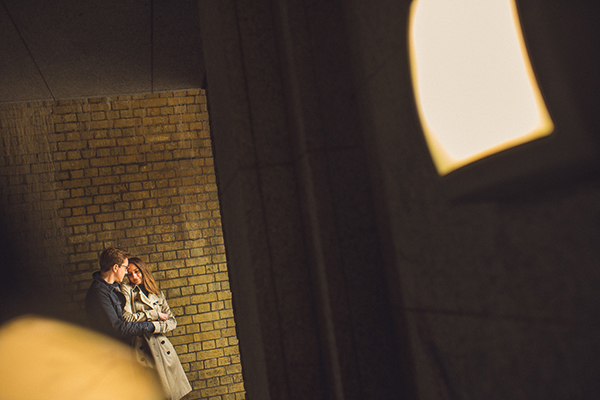 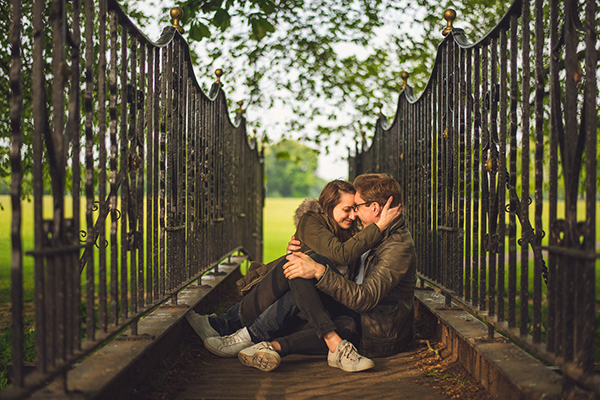 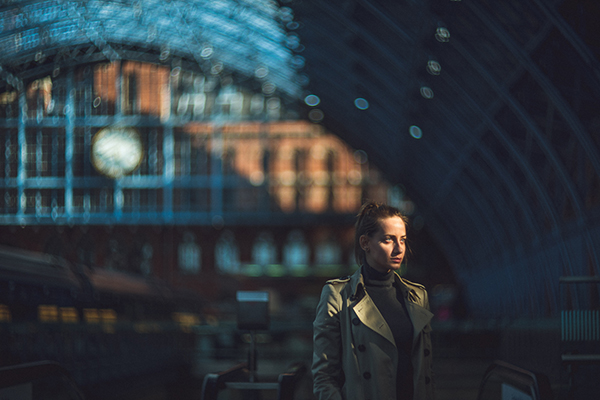 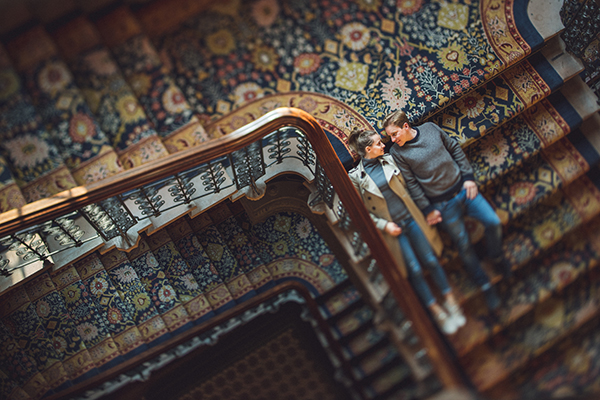 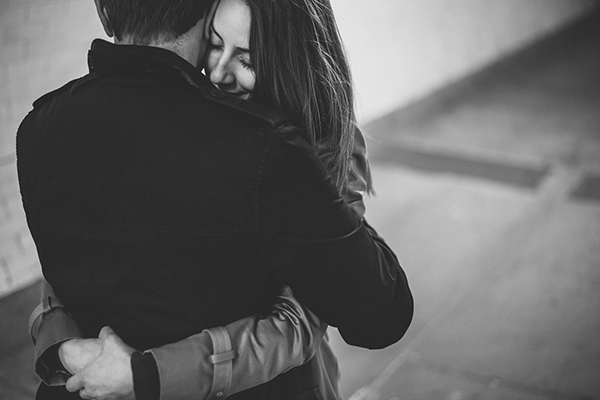 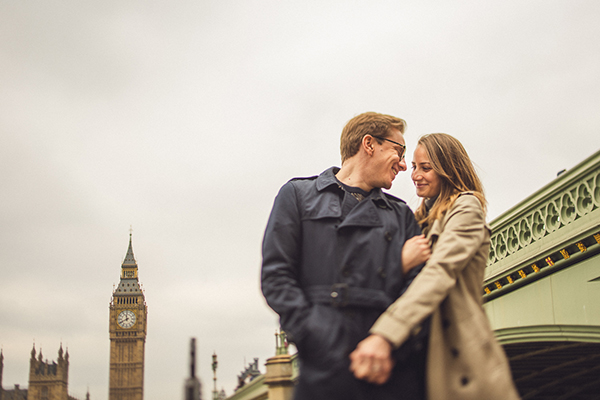